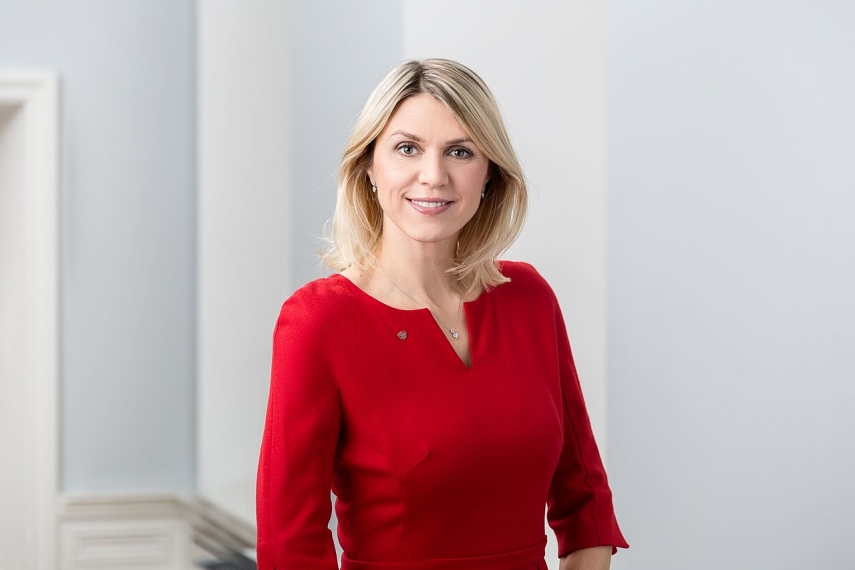 TALLINN – Estonia must help to restore the trust of citizens of the European Union in trade, Estonia's Minister of Entrepreneurship and Information Technology Urve Palo said on Tuesday.

"We are ready to put in an effort to take the EU action plan on trade forward and to shape our common future. Trade between the member states and also with other countries has been a success story of the European Union. It is our common task to work toward restoring citizens' trust in trade," Palo said according to a press release.

"It is through cooperation and maintaining unity on the global arena alone that the European Union can ensure the safety of its citizens, create wealth and stability," Palo said.

The Estonian minister of entrepreneurship and information technology is presenting the key topics of the Estonian presidency of the EU Council in committees of the European Parliament in Brussels on Tuesday and Wednesday.

In addition to appearing before the committee on international trade, Palo was scheduled to attend hearings in the committees on the industry, research and energy, and internal market and consumer protection, and to meet with the EU's Trade Commissioner Cecilia Malmstrom and Commissioner for Digital Economy and Society Mariya Gabrieli.