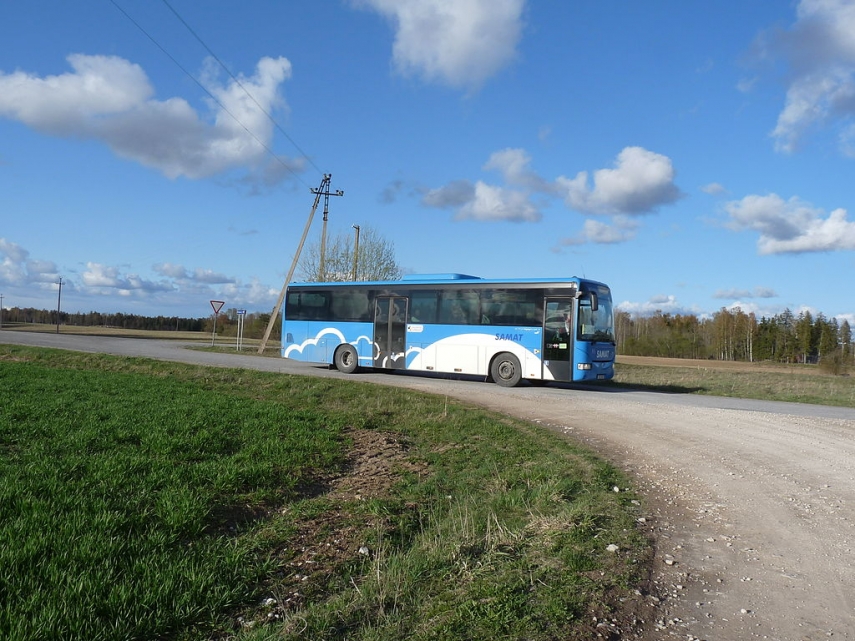 TALLINN – The right to free rides that Estonia is planning to introduce on regional buses from July 1 may be applied also on public long-distance bus lines connecting two or more county centers, Minister of Economic Affairs and Infrastructure Kadri Simson has said.

When adopting the state budget, the legislative body did not exclude the right to free rides on public long-distance lines connecting two or more county centers, where the contracting authority so far has been either the county government or the county public transport center under a letter of proxy, it stands in a response by Simson to the Southeast Public Transport Center.

The minister was responding to the director of the Southeast Public Transport Center, Sander Saar, who in a letter in February had expressed concern over preservation of fares on the public bus lines connecting county centers.

Specifically, Saar pointed out that the public transport center for southeastern Estonia runs 31 departures between two county centers. As a result of the region's small population size and dispersed dwelling geography the services are not attractive for commercial bus operators, and in order to meet resident's mobility needs also public transport between two county centers has to be organized as a public service there.