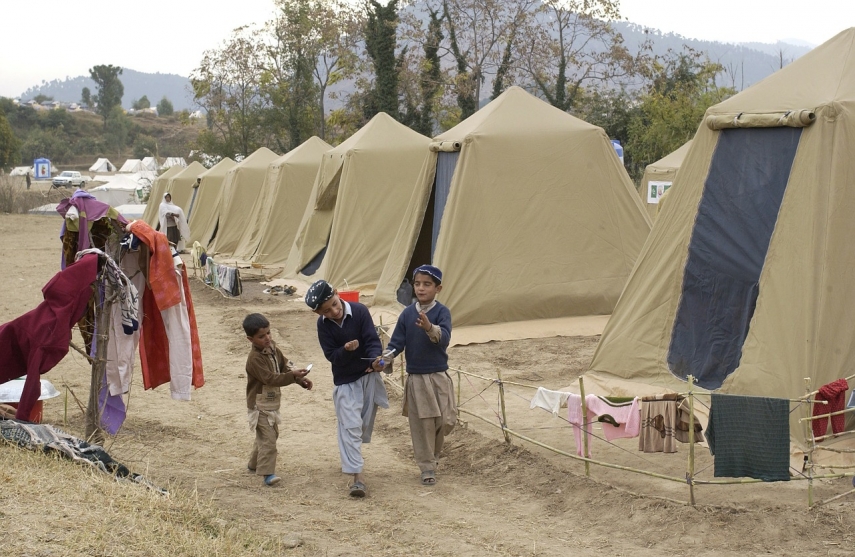 TALLINN – Estonian MEP Urmas Paet as a member of the European Parliament delegation on Saturday will travel to Bangladesh and Myanmar to visit the refugee camps of the Rohingya people and discuss ending their persecution with the authorities of Myanmar.

The visit will include visits to the refugee camps as well as meetings with the local leaders, religious leaders and representatives of the civic society and human rights organizations, Paet said in a press release. The delegation will also meet with Aung San Suu Kyi, the leader of Myanmar, and leaders of the Rakhine State.

Paet is also one of the authors of the European Parliament's resolutions concerning the human rights violations against the Rohingyas. Paet said that in order to protect the Rohingyas, the European Union must put more pressure on Myanmar for continuing ethnic cleansing, including imposing sanctions concerning human rights violations and expanding the existing arms embargo and stop Myanmar's trade concessions and EU-Myanmar investment agreement talks.

Paet said that the European Union, member state and the international public must also increase their financial and material contribution to help the Rohingya refugees.

The delegation will be in Myanmar and Bangladesh until Friday next week.