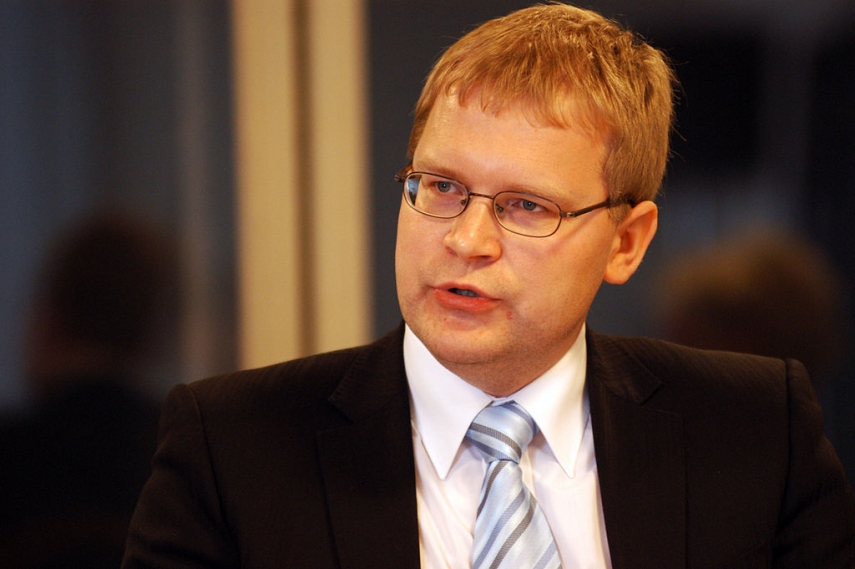 TALLINN - Estonian MEP Urmas Paet said that in an era of exponential growth in false news and propaganda from Russia, Europe must be less naive in self-defense.

"The most effective way to stand against propaganda and false news is to be adequate yourselves," Paet said at a plenary sitting of the European Parliament on Wednesday, where the topics of the impact of Russian propaganda in European Union member states was discussed.

"What do I mean when I speak about the naivety of Europe? For example, that in most European hotel rooms the propagandist television channel Russia Today is shown among others as if self-evidently and that right here in the building of the European Parliament an exhibition of the Russian state on their vision of the events in Syria was opened ceremonially a couple of months ago at the initiative of one envoy. Can anybody envision the opening of a similar EU-compiled exhibition in the building of the Russian State Duma at present?" Paet asked.

"European journalists must also be professionals. One must return to the principal rules of classic journalism. All facts must be checked, one must be critical of sources and take into consideration that not every Russian media publication is a trustworthy source," the MEP said.

According to the MEPs spokesperson, Paet added that one must be able to distinguish between propaganda publications and real journalism. "This is actually not that difficult. Thus, Europe itself can do most to protect its societies against propaganda attacks by basing their action on common sense, the sense of danger and by reducing naivety," he said.

Paet said that it must be considered that sadly, tense relations between countries are also accompanied by a flow of false news, the aim of which is to weaken the European Union and set it against itself internally.