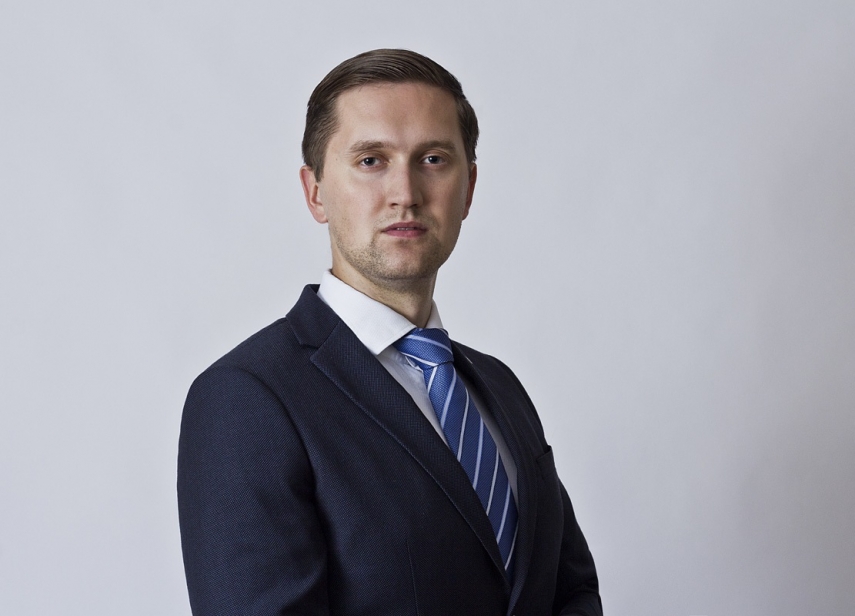 When asked about right-wing extremism in EKRE by the Finnish news agency STT, Madison did not deny or confirm its existence in the party, instead he said that he considers the concept to be relative.

The youth caucus of EKRE called the Blue Awakening in particular has been considered a right-wing extremist grouping. The caucus' chairman and incumbent member of the parliament, Ruuben Kaalep, says on his Twitter profile that he is a Finno-Ugric supremacist.

"Ruuben Kaalep is but one of thousand of members. There are different people in every party. The Social Democrats and the Reform Party, too, include former Communists, but I wouldn't call either party communist because of it," Madison said.

When asked whether or not Madison also considers himself to be a Finno-Ugric supremacist, Madison replied that he supports the supremacy of Estonians in Estonia. All Estonians must work towards upholding the Estonian language, culture and future, he noted.