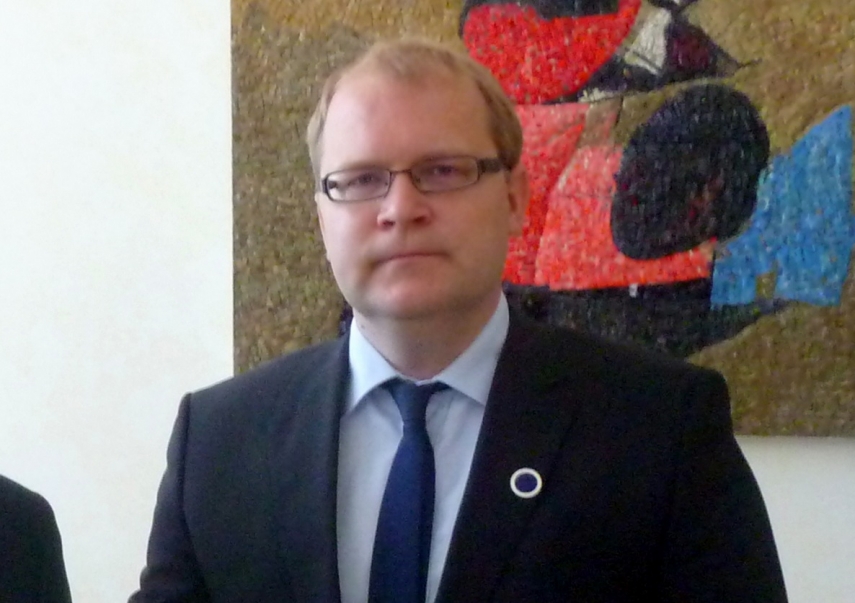 TALLINN - Estonian MEP Urmas Paet along with a delegation of the European Parliament's committee on foreign affairs met with Secretary-General of the United Nations Antonio Guterres in New York on Monday.

Paet said that the meeting focused on challenges faced by the UN.

"Both the UN and the European Union have always been advocates of multilateralism and international cooperation," Paet said. "This is also why we noted at the meeting with Guterres that in a situation where several states are violating international law and undermining the work of international organizations, a strong and united European Union is all the more important to the UN in order to stand up to these detrimental trends," he said.

"We also share concerns with regard to the increasing number of conflicts in the world, such as the war in Syria and many others," Paet said.

The Estonian MEP noted that from next year, Estonia will have a unique opportunity to make its voice heard and have its say in the decision-making processes of the UN as it is to take up a non-permanent seat in the UN Security Council.