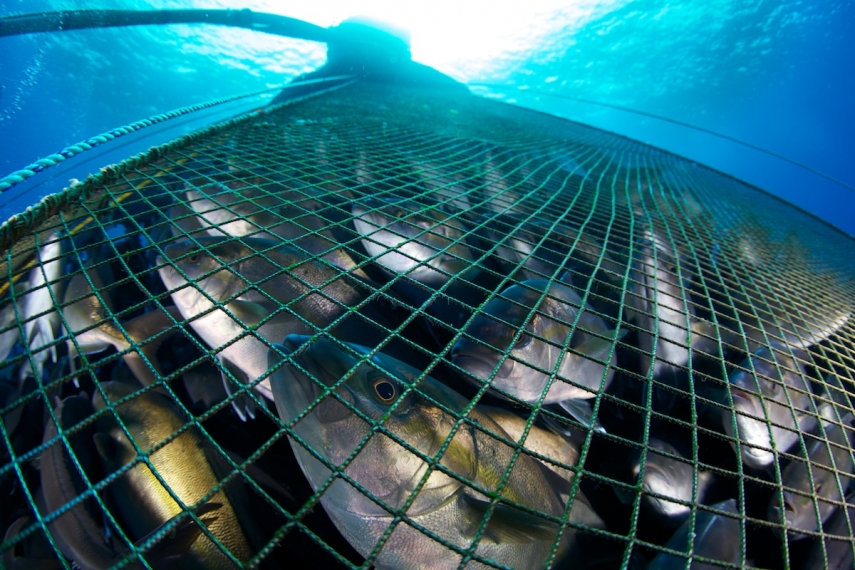 TALLINN – The Estonian Maritime Administration has criticized the application of Avamere Kalakasvatuse OU, an affiliated company of listed Estonian fish products seller PRFoods, for the establishment of an offshore fish farming complex in the area of Pakri peninsula and Pakri islands as the authority believes that it may disturb the movement of ships.

Avamere Kalakasvatus OU submitted to the Consumer Protection and Technical Regulatory Authority an application for building rights for the establishment of an offshore fish farming complex and the authority, in turn, forwarded the application to other relevant agencies for opinions.

The Maritime Administration in its response found that establishing a fish farming complex in areas 1, 3 and 4 would significantly disturb the use of the Pakri anchorage area and the movement of vessels heading to and exiting the regionally important Paldiski Northern Port and Paldiski Southern Port.

The Maritime Administration also consulted with the pilots of Paldiski, who were of the opinion that the planned areas 1 and 3 restrict the Pakri anchorage area so that approaching it, staying there and leaving the area would no longer be safe. In addition, it must be taken into account that the aforementioned anchorage area will also be used by the vessels visiting the liquefied natural gas (LNG) terminal to be established at the tip of the Pakri peninsula, the authority said.

According to the authority, the planned area 4 will significantly decrease the room for maneuvering in the already narrow Pakri Bay, considering the traffic frequency there as well as the dimensions of the vessels.

The Maritime Administration also highlighted that the analysis cited in the application for building rights has not taken into account ship traffic and the accompanying restrictions when mapping the Pakri area.

Pakri Bay and the pathways for approaching it along with the Pakri anchorage area are relatively narrow for ship traffic, but is one of the areas with the heaviest traffic in Estonia. The authority said that, considering the circumstances, establishing an offshore fish farming complex in this kind of sea area is not reasonable, which is why the authority decided to not launch a building rights' procedure regarding areas 1, 3 and 4 and change the application regarding area 2.

The Maritime Administration said that it is possible to find more suitable areas for offshore fish farming that also take into consideration ship traffic.