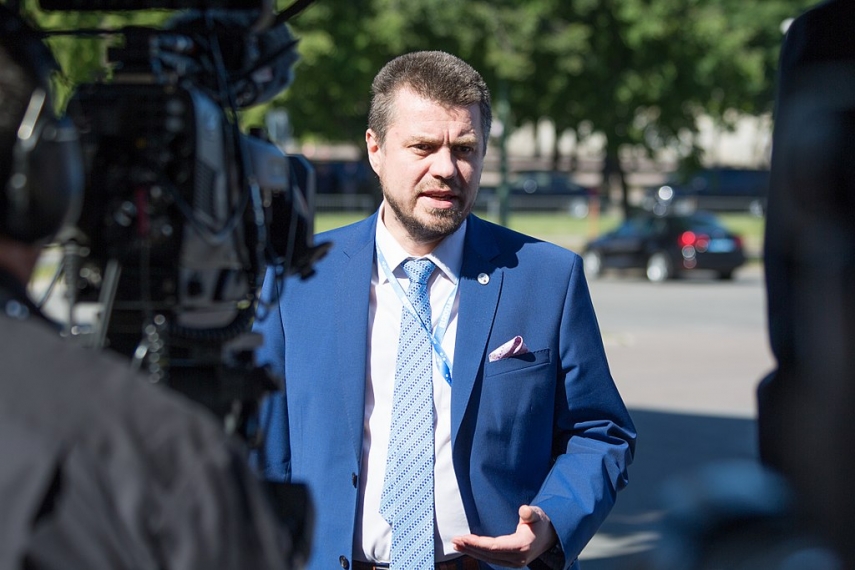 TALLINN - According to Estonian Justice Minister Urmas Reinsalu, the state should not buy air time from the pro-Kremlin Pervyi Baltiisky Kanal (PBK).

"The Estonian state, Estonia's public institutions should send a signal by not buying commercial time there anymore. The sums for which public institutions have bought air time are not large, but it is a matter of principles," Reinsalu said at the government press conference on Thursday.

He said that Estonia as a state has to make choices and should not allow to manipulate with it. "The fact that many of our fellow citizens are in the information sphere of a state with a hostile agenda toward us is a very serious problem," Reinsalu added.