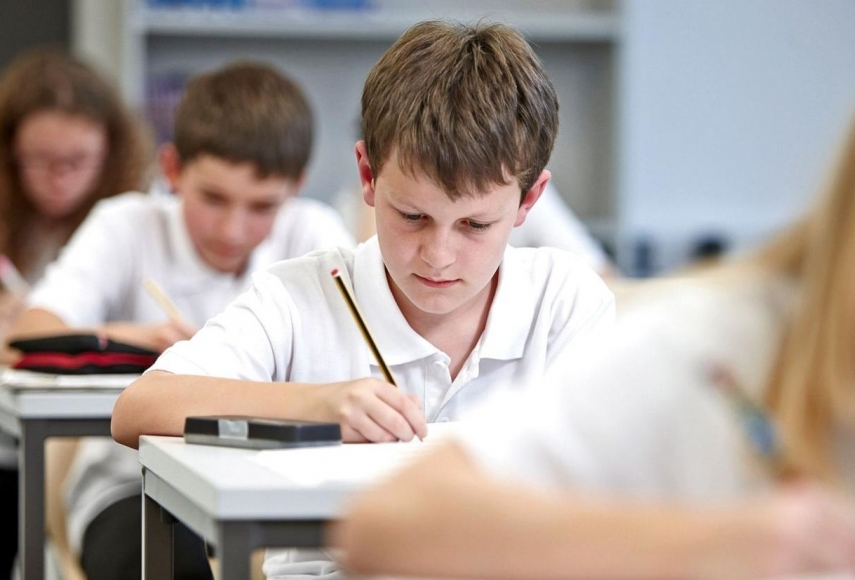 TALLINN - Minister of the Interior Mart Helme from the Estonian Conservative People's Party (EKRE) said on Thursday that the Ministry of Education and Research's plan of abolishing basic school graduation exams will not fly, the daily Postimees reports.

Helme's comment concerns the bill to amend the Basic and Secondary Education Act and the Citizenship Act one proposed change in which would see basic school final exams replaced with standard-determining tests that would have no bearing on whether a student graduates. Subject teachers have fiercely criticized the plan, saying that if nothing depends on the result, students will not take tests seriously or make an effort.

"We do not want to abolish exams at all cost in a situation where it is so unpopular and where we are not convinced it would be sensible ourselves," Helme said. The minister added that the coalition has discussed splitting the bill in two and taking out the part about exams. "The rest of the bill could stay," Helme said.

The interior minister said that Minister of Education and Research Mailis Reps from the Center Party met with the EKRE Riigikogu group to talk about her bill. "She was not able to convince MPs. People said that while what she said sounded beautiful, they do not believe it would work," Helme said.

Opposition Reform Party and Social Democratic Party (SDE) have also spoken out against abolishing exams in this form. They wanted to vote the bill off the floor during its first reading.

It is worth noting that the bill was introduced by a coalition minister. Helme said that while solidarity in the coalition is important, it cannot always be the decisive factor. "It sometimes happens that you cannot support every new idea," he said. "Fundamentally, the Center Party is isolated in this matter," Helme added.

Members of the Riigikogu cultural affairs committee, the Ministry of Education and Research and the public have not been made aware of the coalition council's decision. Mart Helme said that further consultations with coalition partners are in order and that procedural acts take time.

Postimees did not manage to reach Minister of Education and Research Mailis Reps for comment on Thursday. A spokesperson for the ministry said there is no plan to withdraw the bill. The reason for that is that the government approved the bill in the summer and the matter is now up to the Riigikogu.

Helme could not say why the draft amendment's shortcomings did not come up in summer. "I'm not entirely sure we understood what it would entail at the time," Helme said, adding that he cannot recall whether EKRE attended the sitting that took place during the holiday season. "Perhaps we did, in which case we failed," he admitted.