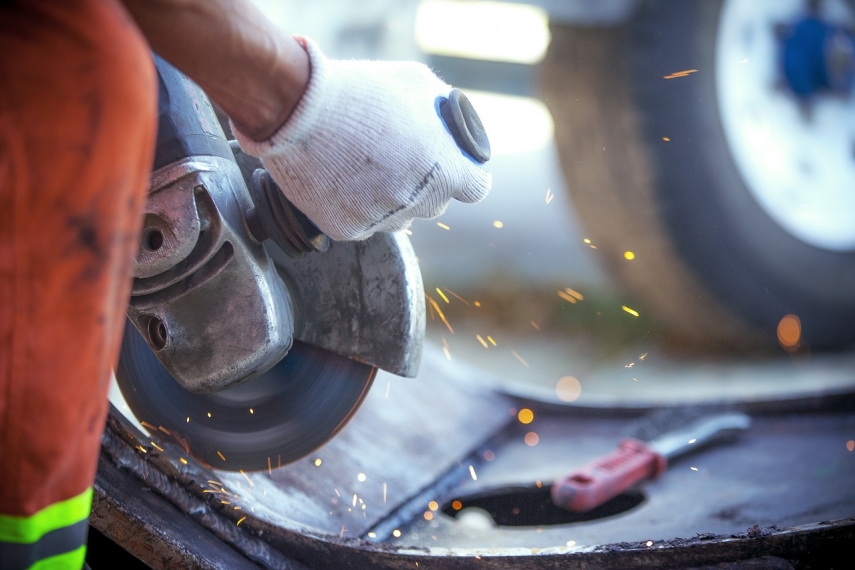 TALLINN - The use of illegal workforce started to rapidly increase approximately a year and a half ago in relation to an increase in wages in Estonia, Interior Minister Andres Anvelt said.

Anvelt said that the increase in the use of illegal workforce has occurred regardless of the fact that the Police and Border Guard Board, Tax and Customs Board and the Labor Inspectorate have significantly increased the number of joint raids.

The minister drew attention to the fact that due to the increase in the use of illegal workforce, the ministry is preparing a bill that would make stricter the provisions concerning illegal labor. According to the minister, the plan is to increase the maximum rate of fines, which at present is 3,200 euros for the use of illegal workforce, parliament spokespeople said.

Anvelt said that another planned amendment is the responsibility to register rental workforce. "In order to understand whether these people have for example been rented here illegally, they have to be registered. This requirement has previously not been in our legislation nor in the corresponding EU directive," The minister said.