Estonian independent pharmacies to strike over abolition of establishment restrictions 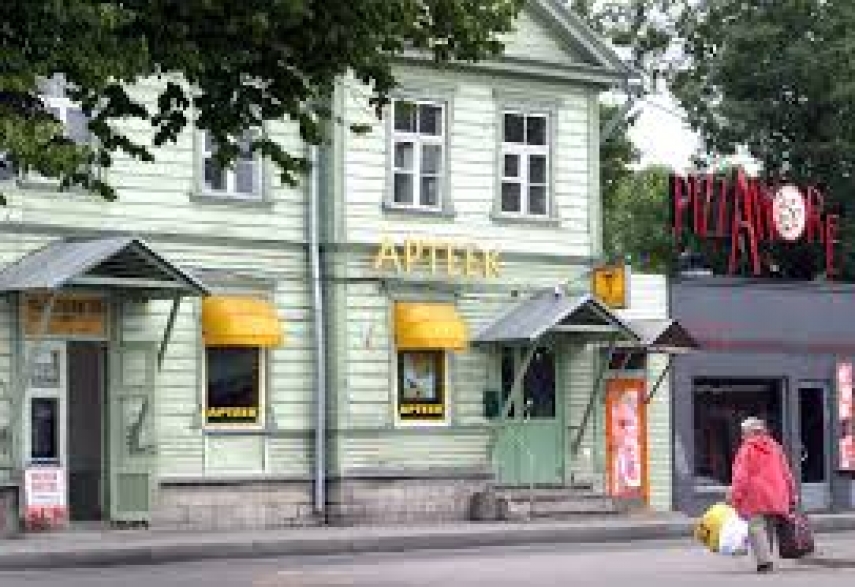 On January 9 so-called independent pharmacies, located mainly in rural areas and small towns, will hold a warning strike, as a result of which they will be closed from 10 a.m. until 2 p.m., Public Broadcasting reports.

"Our goal is to establish a pharmacy ownership restriction, similar to the one that affects family doctors, so that big foreign companies could not come and throw us onto the street in our own hometowns, as is already happening in Kunda, Vandra and Rapina," said the Board Chairwoman of the Chamber of Pharmacists, Karin Alamaa-Aas.

Pharmacists Union Chairwoman Ülle Rebane added that the big companies are not concerned about the patient - only about their turnover and profits: "they are not interested in health care, only in business. We have to do everything possible and more, to stand up for our sphere and to ensure that residents of rural areas in Estonia continue to get professional advice and affordable access to medicines."

Shortly before Christmas, the Supreme Court abolished the temporary pharmacy establishment restrictions that the parliament established in June last year to gain extra time to develop measures to protect independent and rural pharmacies.

As a result, the pharmacy market is completely free now to establish new pharmacies. Critics say that this will result in a surge of new pharmacies opening in cities, while independent pharmacies, including most of the rural pharmacies, will be pushed out of the market.

In mid-January, the Riigikogu will have the second reading of the amendments to the Pharmaceuticals Act, which pharmacists say gives large chains a free hand to take over the entire market. However, this bill does nothing to help the availability of the service in rural areas.

There are currently around 120 pharmacies in Estonia  that are owned by the pharmacists themselves, most of which are in smaller towns in rural areas. The last set of figures, from the start of last year, show that there are a total of 506 pharmacies in Estonia, the majority of which belong to large foreign pharmacy chains.