Estonian govt yet to decide over participation in Dubai EXPO 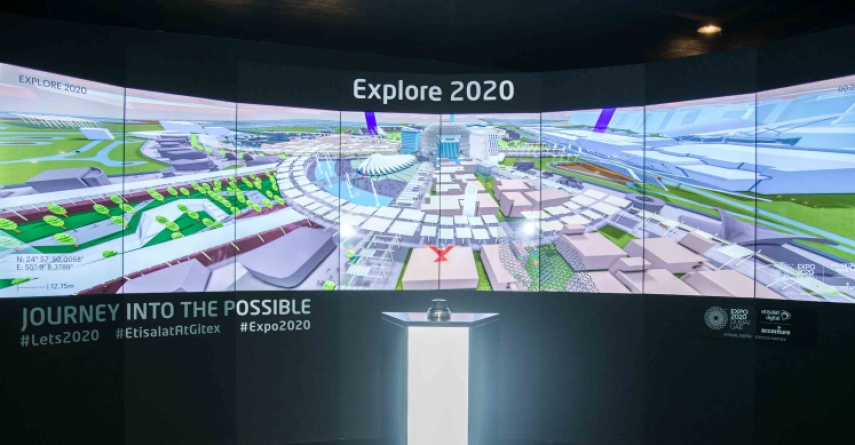 TALLINN – The Estonian government at a Cabinet sitting on Thursday did not make a decision regarding the country's participation in the Dubai EXPO, the news portal of the public broadcaster ERR reports.

Minister of Entrepreneurship and IT Rene Tammist proposed to allocate 2 million euros from the reserve fund, with the help of which Estonia could participate in the EXPO, but the Cabinet nevertheless did not make a decision. Government spokespeople said that it is also not yet known whether the discussion will be continued next week or later.

Prime Minister Juri Ratas said at the government press conference on Thursday that Estonia in principle supports participation in the world exhibition but at the same time, a certain level of financing from the private sector is also expected.

The minister of entrepreneurship has previously said that Estonia should participate in the world exhibition to be held in Dubai. According to Tammist, participation would help improve the export possibilities of Estonian companies.

"We have also set a concrete goal that in the next five years, the volume of export could increase by 75 million euros. And this, in the budget context, for example, would mean additional budget income in the extent of 15 million euros," Tammist said at the press conference.

In the indicative budget for participation in the EXPO, the sum planned for the rent of the pavilion is 500,000 euros, the amount for the exhibition and furnishings is 750,000 euros, while 1.1 million euros has been planned for team salaries and project management, 238,000 euros for the on-site program and 185,000 euros for communication expenses. Smaller expenses in the total amount of 150,000 euros would be added to this.

At the same time, the government led by the initiative of former entrepreneurship minister Urve Palo in early spring 2018 was of the opinion that Estonia will not participate in the EXPO this time. The Ministry of Economic Affairs and Communications also announced in March that the feedback from entrepreneurs was lukewarm and the companies would rather not pay for participating in the world exhibition.

The world fair EXPO takes place every five years in various cities of the world. The United Arab Emirates is the first Middle Eastern country to host the EXPO in 2020.