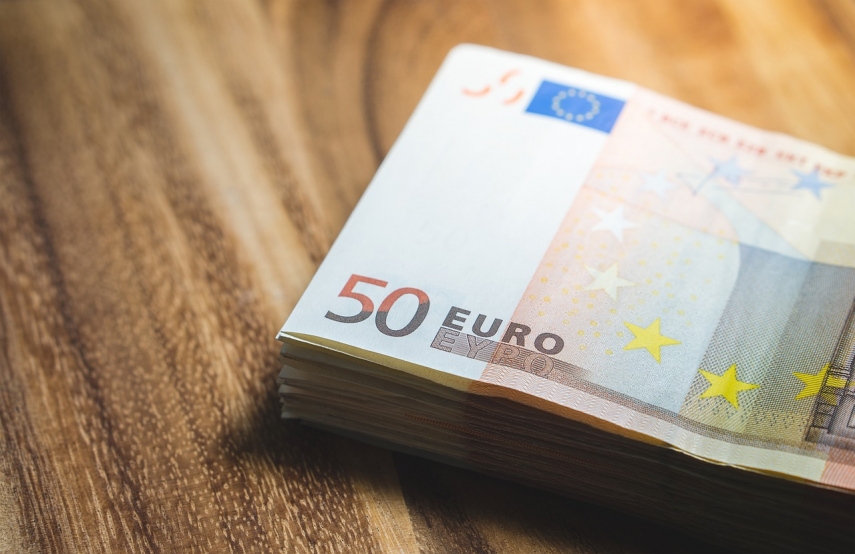 TALLINN - The Estonian government is to adopt a bill on Thursday, according to which as of Jan. 1 the minimum pay in Estonia is to be raised to 500 euros a month and the minimum hourly wage will be raised to 2.97 euros.

The minimum wage rate was agreed on in an agreement signed by the Employers' Confederation and the Estonian Trade Union Confederation (EAKL) on Oct. 26. The minimum wage agreement in essence is an expanded collective pay agreement on the highest level, which means that it must be fulfilled by all Estonian employers, thus from the new year a full-time employee must not be paid a lower monthly wage than 500 euros.

Raising the minimum monthly salary from 470 euros to 500 euros is to result in additional state budget receipts worth 5.2 million euros as social tax and unemployment insurance premium.