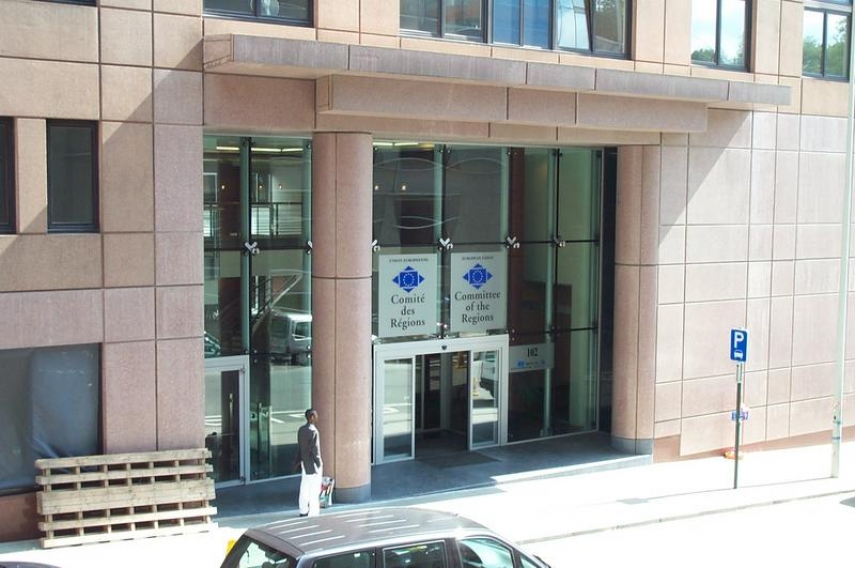 TALLINN - The government at its sitting on Thursday is to nominate replacement member candidates of the Estonian delegation to the European Committee of the Regions.

The government at a sitting on Thursday is to discuss a proposal of the minister of public administration to appoint Juri Gotmans and Priit Vark as members of the Estonian delegation to the European Committee of the Regions, government spokespeople said.

The council of the Association of Estonian Cities and Rural Municipalities (AECM) has made a proposal to nominate member of the Voru city council Juri Gotmans and Paide Mayor Priit Vark as the Estonian delegation's replacement member candidates.