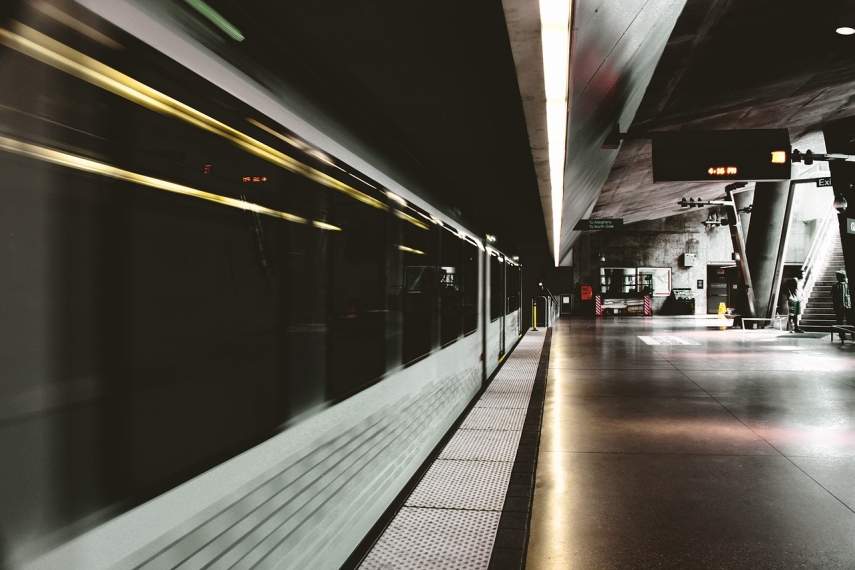 TALLINN – One has to move forward with surveys concerning a potential undersea tunnel between Helsinki and Tallinn as well as the preparation of next steps in the plan, the Estonian government's commission on economic development decided on Wednesday.

"The project for a tunnel to connect the two cities and the two countries is very ambitious and would be unique both in terms of scale and potential effect. If it is successful, the wellbeing of the residents of both countries could be raised, opportunities for business cooperation increased and the labor market enlivened," Estonian Prime Minister Juri Ratas said in a press release.

"In order for the best decision to be made, an extensive societal debate must take place on that topic both in Estonia and Finland. It is also important for all steps to be based on in-depth analyses and made in very good cooperation with our northern neighbors. I'm planning to meet with my Finnish colleague shortly and I wish for this topic to be dealt with also at the joint sitting of the governments of the two countries planned to be held on May 7," Ratas said.

According to calculations by the FinEst Link project investigating the feasibility of the planned Tallinn-Helsinki tunnel, the annual number of passengers between the cities will increase to 23 million people by 2050, while cargo carriage is to grow to 8.4 million tons per year.

According to the FinEst Link feasibility study, the undersea railway tunnel would bring major savings for cargo in terms of travel time and cost. The FinEst Link project foresees significant growth potential for cargo if the tunnel is built. The estimated amount of goods carried by railway tunnel and ferries in 2050 is 4.2 million tons, which means that the annual cargo carriage is 8.4 million tons. Approximately 3.8 million tons of cargo per year is carried between Helsinki and Tallinn at present, it appears from the calculations of FinEst Link.

The study says that the project would benefit Estonia, Finland and all of Europe. It would help create a metropolitan area of three million residents with free movement of people, goods and services.

The tunnel is estimated to cost 16 billion euros to build and construction would take 15 years provided that it is begun in 2025. A journey between the two cities would take 30 minutes and a ticket would cost 18 euros, with about 40 passenger train departures made per day.

Estonia's Minister of Economic Affairs and Infrastructure Kadri Simson said that it is not known at this point how construction of the tunnel would be financed and how realistic the project is after all.

A rival Helsinki-Tallinn tunnel project is being developed by Peter Vesterbacka, former executive at Angry Birds developer Rovio, who is planning to carry out the project with money from Chinese investors.