Estonian government approves extradition of Estonian citizen to US 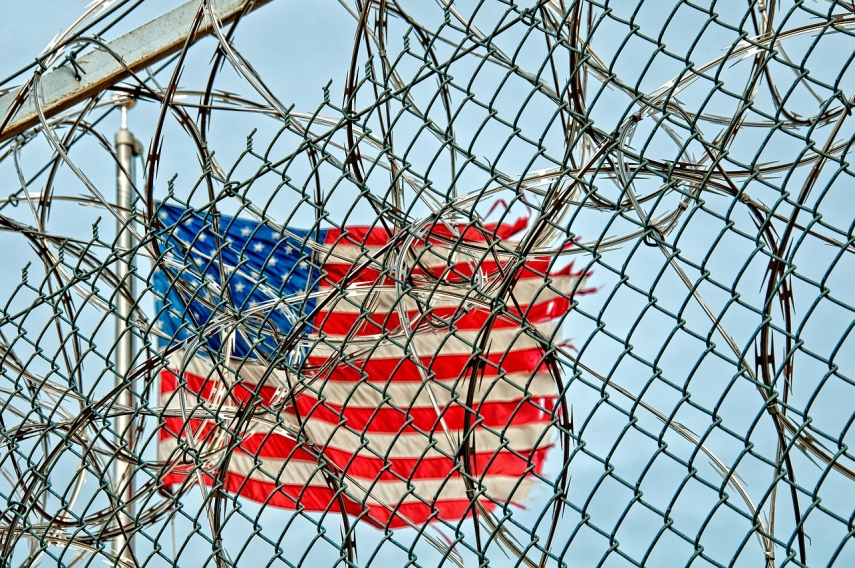 TALLINN – The Estonian government at a sitting on Thursday decided to support the extradition of a citizen of Estonia to the United States.

The government supported the extradition of a person, who is being accused of a total of 52 counts of criminal offenses committed in the United States from 2012 to 2015, spokespeople for the government said.

Spokespeople for the Ministry of Justice said that the ministry cannot disclose the name of the person to be extradited on the basis of the protection of personal data. "The content of the extradition application, including the accusation, is confidential already from the side of the country applying for the extradition," spokespeople said.

The US Department of Justice has filed a request with Estonia for the defendant's extradition to the United States.

Based on the Extradition Treaty signed by the governments of Estonia and the United States in 2006, an offense shall be an extraditable offense if it is punishable under the laws in both states by deprivation of liberty for a period of more than one year or by a more severe penalty.