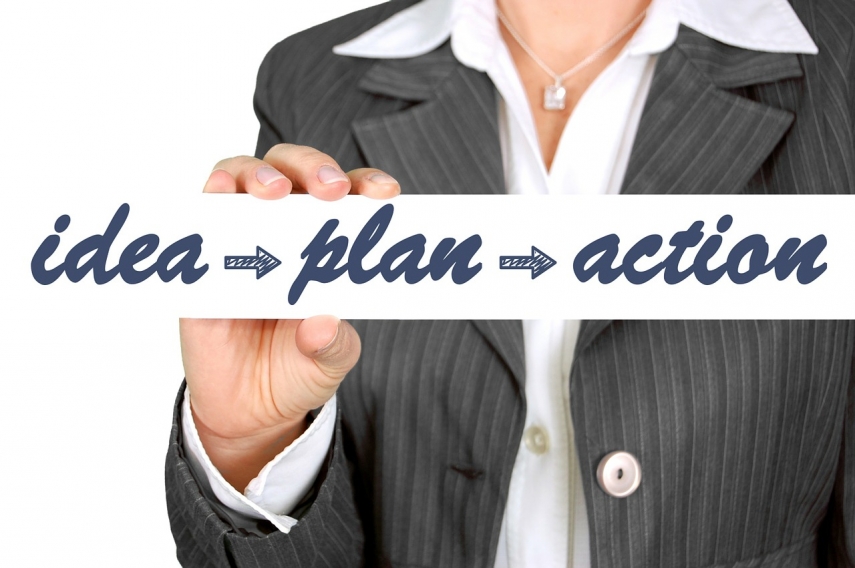 TALLINN - The action plan of the new Estonian government for its first 100 days in office lists 58 objectives, which include an extraordinary pension rise, making home loans with a state guarantee available to families with many children, and preparing for a new passenger train procurement.

Prime Minister Juri Ratas pointed out at the government's press conference on Thursday that on August 8 it will be 100 days since the government took in office. The government's action plan for the first 100 days contains 58 objectives, he said, highlighting the plan to make home loans no downpayment available to families with many children with a guarantee of the state.

The actions set out in the plan include an extraordinary pension increase.

"This government will stand for it [extraordinary pension rise]," Ratas said.

The plan also calls for measures to be taken to combat domestic violence, introduction of digital referrals to doctors and other digital solutions, making preparations for a new passenger train procurement, increasing the efficiency of the fight against money laundering and terrorist finance, drafting a state reform action plan, and a comprehensive review of the state budget.

Spokespeople for the government said that the government's plan for its first 100 days in office builds on five principles: a family-friendly Estonia, a coherent society, a knowledge-based economy, effective governance, and a free and protected state.

The plan for the first 100 days lists the tasks arising from the coalition agreement under the relevant priority of the government  with the name of the minister responsible for the fulfilment of the task and the date by which it must be fulfilled.

"The government has set ambitious plans, therefore it is important to get your work going seamlessly from the start. We give the meaning to the tasks of the first 100 days via the five priorities, which enable each citizen and government agency to understand what the government wishes to achieve or develop with a specific task in the big picture," Ratas said.

He said that when it comes to a family-friendly state, the government's plans include moving forward with improving the possibilities of young families to obtain a dwelling. An action plan for preventing close-relationship violence must be completed by July.

The tasks concerning a coherent society include coming up with proposals for financing the policies related to long-term care and people with special needs, as well as introduction of digital receptions at regional central and general hospitals. The plan for the first 100 days also includes drafting bill that would equalize the basic school civic education exam with the citizenship exam.

In the field of knowledge-based economy, the tasks include developing the e-Residency 2.0 action plan and the Estonian artificial intelligence action plan. Besides an analysis and proposals are to be prepared for how to support the arrival of foreign top specialists in Estonia and their taking up of employment here.

The first 100 days must see the government come up with proposals for the consolidation of state agencies and with a state reform action plan until 2023. The tasks include preparing proposals for improving rules for combating money laundering and a bill on lifting the restrictions on political outdoor advertising.

During the government's first 100 days in office decisions must also be prepared for the continuation of Estonia's participation in the operations in Mali and Afghanistan, along with proposals for the drafting of a new interior security development plan. Besides, an analysis and proposals will be prepared for strengthening the guarding of the border.

In addition to the plan for the first 100 days, a detailed action plan will be drawn up for the government's whole term, which is to  be examined at a sitting at the end of May.