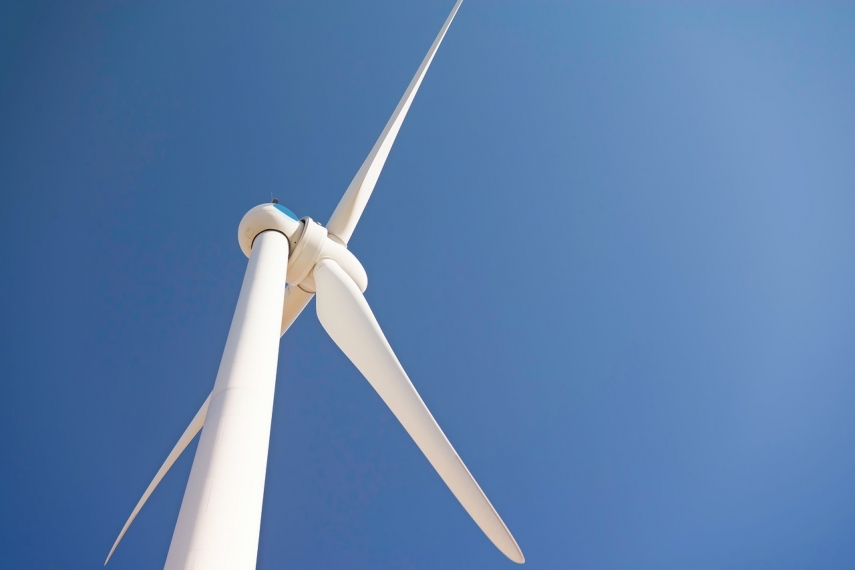 TALLINN – According to the plan of the Government Office's working group, Estonia should be ready as soon as possible to sell renewable energy statistics exceeding Estonia's goal to other countries of the European Union.

"Our objective is to be ready to participate in the renewable energy statistics trade market as soon as possible to benefit as much from it as possible. In order to do so, the Government Office's coordinate working group also offered concrete proposals," Henry Kattago, strategy director of the Government Office, said in a press release after a meeting with the government's economic development committee.

There have been objectives set in the European Union on the size of the share of renewable energy in the consumption of energy. Estonia has already exceeded the EU's goal set for the end of 2020, which is 25 percent of consumption. This allows Estonia to sell those amounts that exceed the renewable energy goal to another country that has yet to exceed the amount.