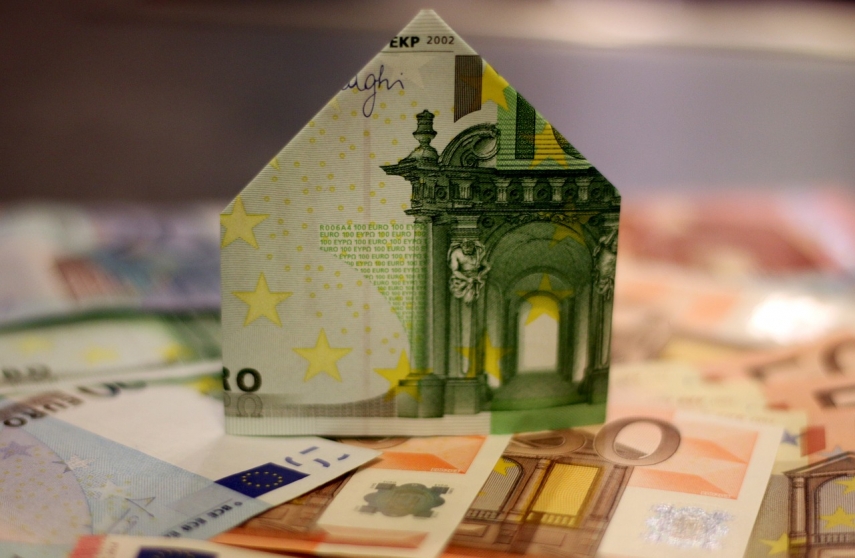 TALLINN – Estonia is about to start the construction of a new television complex for public broadcaster ERR and the renovation of the building of the National Library for 85 million euros in total, it appears from a document on real estate investments by the state for the next several years endorsed by the Cabinet on Thursday.

As a result, the premises of the library will be put to more effective use, doubling will be eliminated and new opportunities created for developing education, research and innovation.

"The investments going to the three public-law institutions that are central to the national culture represent a true milestone. Our aim is to record the Estonian culture and make it accessible to all the people living here, as well as create new services. The investment agreed upon today must ensure this," Minister of Culture Tonis Lukas said.

ERR's existing television complex at the addresses 27 Gonsiori Street ad 12 Faehlmanni Street does not meet safety requirements, has high energy consumption and the buildings are nonfunctional and run-down. A television complex based on modern technology will be built on an unbuilt plot between the current News Building and Radio Building situated at 21 Gonsiori Street and 14 Kreutzwaldi Street.

"A development leap of the public broadcaster is inevitable. We are competing with predominantly English-language media from all over the world, therefore a high-level television center and the quality of broadcasts it enables is a strong argument which helps to keep young people in the first place in the Estonian-language media space. ERR is one of the engines of development of the Estonian language and culture because the public broadcaster plays a leading role in the recording, restoration and digitization of our cultural achievements. The creation of modern conditions directly facilitates the achievement of these goals," the minister added.

The new television complex is planned to house over 400 jobs.

The existing television complex is to be sold and the money received from the sale used for the establishment of the new complex.

The Ministry of Culture has earmarked 1.5 million euros in the 2019 state budget for the initiation of the design process of the new television complex. The construction works will be financed from the years 2020 to 2023.

The National Library, which opened a quarter of a century ago, has been awaiting renovation for years. The existing building offers scarce possibilities for the provision of new services, the necessity of which is indicated both by user surveys and international experience.

"The National Library has a specific role in the preservation of the cultural memory of Estonia," Lukas said. "In addition to that, the library must go on developing itself as an open cultural center, which the large-scale investment will enable, among other things."

Construction of the National Library started in 1985 and the building was completed in 1993.