Estonian govt changes arrangement of how European School is managed 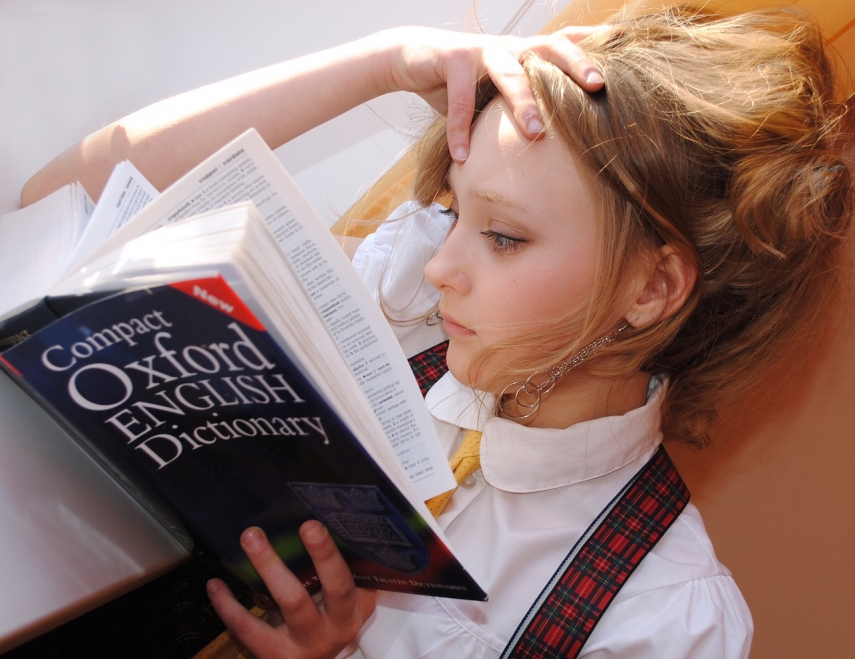 TALLINN – The Estonian government on Thursday authorized Minister of Education and Research Mailis Reps to establish a foundation by the name of Euroopa Kool that would take over management of the Tallinn European School from the Innove foundation.

The foundation to be established can focus on the strategic development of the school directed towards the international community and managing of change therein. It is possible to have the school evolve into an international center of excellence in whose activities  representatives of other organizations interested in developing a reputable and high-level international school can be involved. In addition, plans are to expand opportunities for extra-curricular activities in foreign languages, spokespeople for the government said.

"What also makes the Tallinn European School unique is that it is possible to study there in English, French, German, Italian, Spanish, Hungarian, Lithuanian, Latvian, Greek, Finnish and Estonian. The goal is for the international Tallinn European School to be acknowledged and well-known both in Estonia and internationally," Minister of Education and Research Mailis Reps said in a press release.

The government previously endorsed the formation of the foundation at a Cabinet sitting on Oct. 4.

The establishment of the foundation only signals change in the management of the school, and will cause no additional costs.

The aim is for the duties of managing the school to transfer to the foundation beginning Jan. 1, 2019. Until then the school will operate as a structural unit of SA Innove.

The Tallinn European School admits children of persons working at the institutions and agencies of the European Union as well as children of other foreigners working in Tallinn. The English-language school that started work five years ago has seen its student numbers grow from 77 in the academic year 2013/2014 to 212 in the previous academic year.