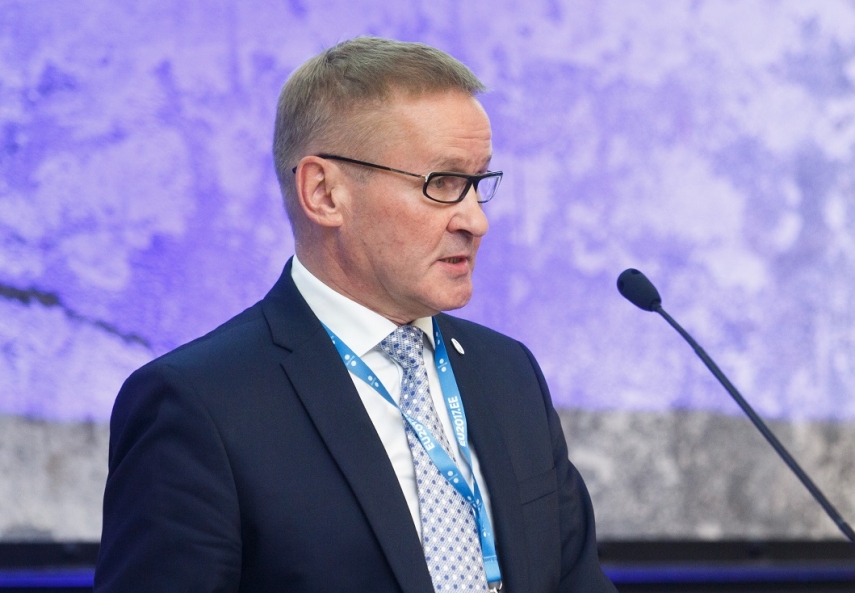 TALLINN - The Estonian government at a sitting on Thursday endorsed a preliminary action plan for the state reform for 2019 to 2023.

The reform focuses on merging state authorities, relocating state-paid jobs from the capital city and improving the quality of public services. The action plan will be updated by the government after a decision has been delivered by the Riigikogu with regard to the general principles of the reform.

"Considering the demographic trend in the country and our limited resources, we must find increasingly smart ways to run our state apparatus," Estonian Minister of Public Administration Jaak Aab said. "The state must daily pursue a goal that the society should develop in a comprehensive way and that our productivity should grow. In addition to efficient public administration, what matters even more is that the living environment should be good all over Estonia. For that, high-quality public services must be ensured across Estonia, and job opportunities in state-paid jobs, too, must be created in all counties."

The action plan for the state reform for the coming four years includes a number of goals and activities.

"With this well thought-out action plan we aim to reduce bureaucracy in citizens' communication with the state, render work at state agencies more efficient and improve public services," Aab said. "Services provided by the state must be convenient and accessible for everyone. For that reason, we are working towards finding solutions aimed at reducing citizens' and businesses' administrative burden in their communication with state authorities."

Over the coming four years, institutional restructuring is planned in five areas -- education; matters related to land, regional administration and planning; agriculture and food; the environment and transport.

The creation of jobs in rural areas is also a priority as is employing specialists outside the capital city. By the end of January, over 830 jobs had been relocated from Tallinn and the government intends to relocate at least 1,000 more state-paid jobs over the coming four years.

"In addition to relocating jobs in the public sector, we intend to introduce more flexible Estonian-wide recruitment principles in counties, which should support the existence of qualified workforce in the whole Estonia. With it we also aim to foster people relocating to [rural] regions and optimal use of the real estate and office space in these regions," Aab said.