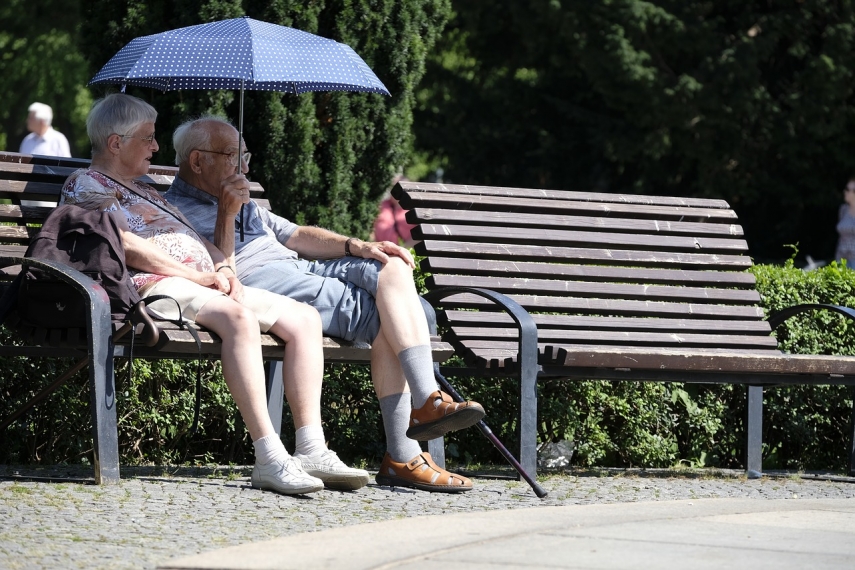 TALLINN – The government endorsed a regulation on Thursday that will raise pensions and the work ability allowance in Estonia by 7.6 percent on the average from April 1, 2018.

The new value of the pension index, according to the regulation, is 1.076. This means an increase of 7.6 percent on average in pensions and the daily rate of the work ability allowance.

The annual reindexation of penions will cost the government approximately 97.6 million euros this year.

Following the rise, the old-age pension of a person with 44 years of pensionable service will be 446.5 euros instead of 415.6 euros at present, spokespeople for the government said.

The present system of indexation of pensions took effect from Jan.1, 2008 when the change in the index was pegged to the receipts of social tax to a bigger degree.

The indexation effective April 1 concerns 375,649 pensioners, while the number of recipients of the work incapacity allowance is roughly 62,600.