Estonian govt: Volume of legislative drafting must decrease by 2030 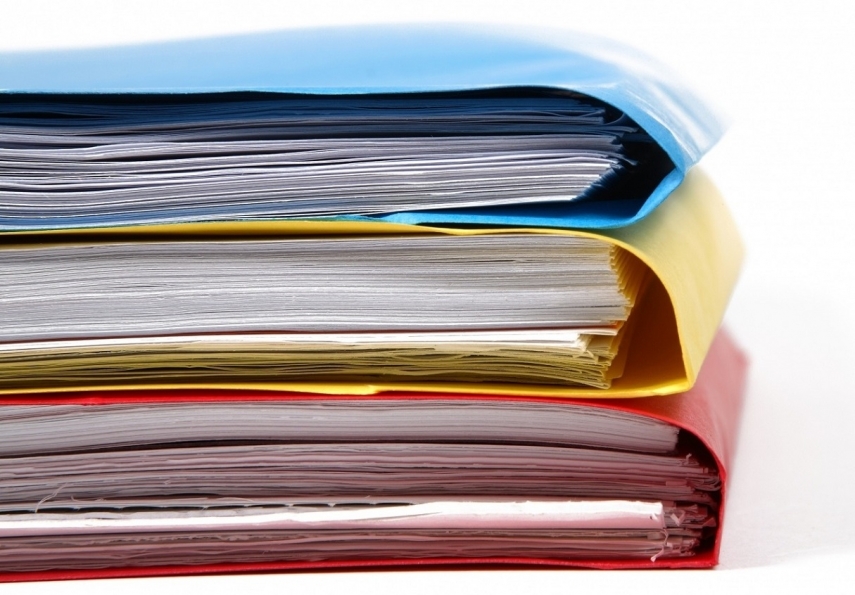 TALLINN – The government on Thursday approved the general principles of Estonia's legislative policy until 2030, which call for a reduction in the volume of legislative drafting.

The general principles represent an agreement about the principles to be taken as basis in the drafting of legislation and developing of legal language in the next ten years, spokespeople for the Ministry of Justice said.

"The setting down of clearly worded policy guidelines is necessary, as it provides a common basis to proceed from in legislative drafting. It gives society a feeling of security and clear expectations to base oneself on in legislative drafting. At the same time, this long-term document must hold when governments and compositions of the Riigikogu change," Harmand said.

The principles for legislative policy until 2030 continue to give priority to inclusive and evidence-based law-making, the requirements put to which must ensure that the laws produced are constitutional and increase the state's competitiveness, wellbeing and security.

An increased emphasis has been put on the need for reducing the volume of legislation and using innovative methods, such as artificial intelligence in the impact studies of legislative acts. All legislative solutions must be usable in digital society and support its development.

According to Harmand, it's important for the Riigikogu to not accept for proceedings legislative drafts in the future that are not consistent with the principle of good legislative practice.

"The Riigikogu should not accept for proceedings draft legislation for which no developing intention has been drafted and whose explanatory memorandum does not justify this with public interest. For the society the contents of draft legislation and the process of legislative drafting are equally important. Laws must be based on knowledge and the process of legislative drafting must be transparent and inclusive," Harmand added.