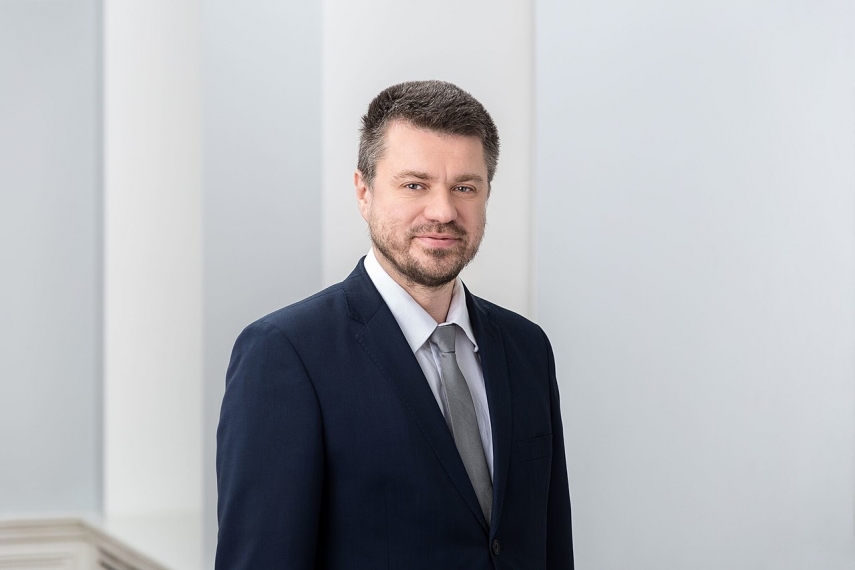 TALLINN – Estonian Foreign Minister Urmas Reinsalu in a phone conversation with his Swedish colleague Margot Wallstrom said that he hopes that security cooperation between the two countries will increase.

"I value highly the relationship between Estonia and Sweden and our cooperation in the European Union," Reinsalu was quoted by spokespeople for the Ministry of Foreign Affairs as saying. "We share a common understanding of the security situation in our region and I hope to see an increase in our security-related cooperation in the future," the minister added.

Reinsalu thanked his colleague for initiating the Sweden-Estonia cooperation fund, the aim of which is to develop joint activity on social, economic, cultural and youth-related issues. The minister affirmed that Estonia also supports intensifying cross-border cooperation in the North-Baltic region more widely.

The foreign ministers affirmed the good and businesslike relations of the two countries and also discussed the cooperation between Estonia and Sweden in international organizations. The minister also touched upon Estonia's candidacy for a non-permanent seat on the UN Security Council in 2020-2021.

During the phone call, Wallstrom forwarded her congratulations to Reinsalu, who recently took up the position of foreign minister of Estonia.