Estonian formin to meet with Hungarian counterpart in Budapest 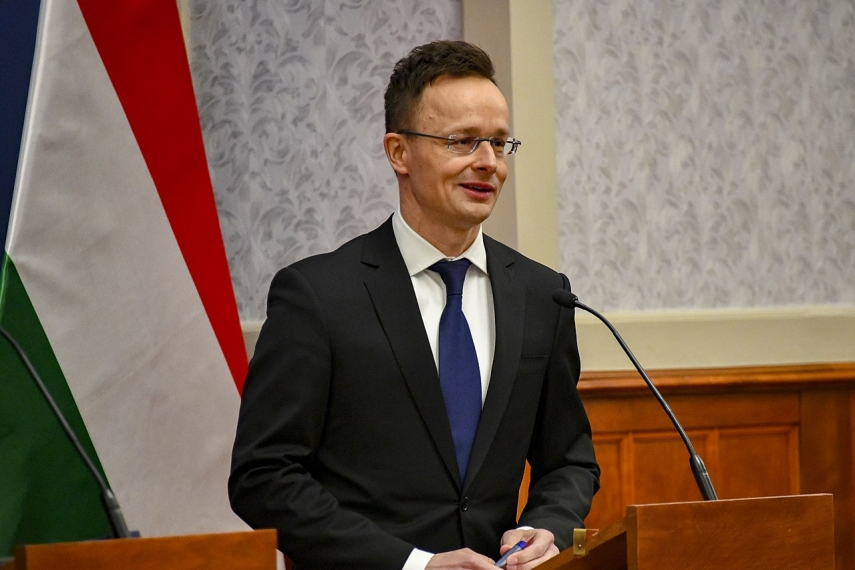 TALLINN – Estonian Foreign Minister Urmas Reinsalu is visiting Budapest on Monday to meet with his Hungarian counterpart Peter Szijjarto and make a presentation at the Institute for Foreign Affairs and Trade.

The topics to be discussed at the meeting with the foreign minister of Hungary include European security issues and transatlantic relations ahead of the meeting of NATO foreign ministers, as well as relations between Estonia and Hungary, including defense and cultural cooperation, spokespeople for the Estonian Foreign Ministry said.

"I am visiting Budapest a year after Estonia officially reopened its embassy there. Hungary continues to be an important partner for Estonia in NATO and the European Union. We are very grateful to Hungary for its contribution to the security of the Baltic States, such as heading the NATO air policing mission in Siauliai, Lithuania, from May to September. With my colleague, we will definitely exchange ideas on European security and maintaining transatlantic unity," Reinsalu was quoted as saying.

After the meeting, the Estonian minister will deliver a presentation at the Institute for Foreign Affairs and Trade, focusing on transatlantic relations through the example of the recent history of Hungary and Estonia.