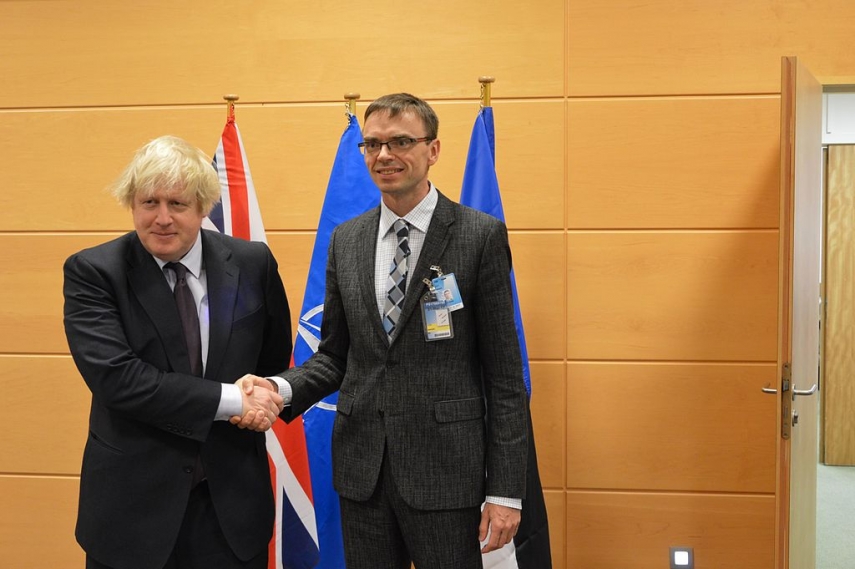 TALLINN - Estonian Foreign Minister Sven Mikser is visiting Great Britan on Wednesday, where he will meet with his British counterpart Boris Johnson.

The two ministers are set to discuss cooperation between Estonia and Britain, the forthcoming NATO foreign ministers meeting to be held on Friday, the NATO summit to be held in July, the Salisbury case and the situation in Syria, spokespeople for the Estonian Foreign Ministry said.

In addition, Mikser is scheduled to meet with the chairman of the House of Commons Defense Committee, Julian Lewis, and members of the committee, to discuss topics such as defense cooperation between Estonia and Britain and the upcoming NATO summit.

The Estonian minister also has a meeting scheduled with representatives of London think tanks to discuss topical foreign policy issues.