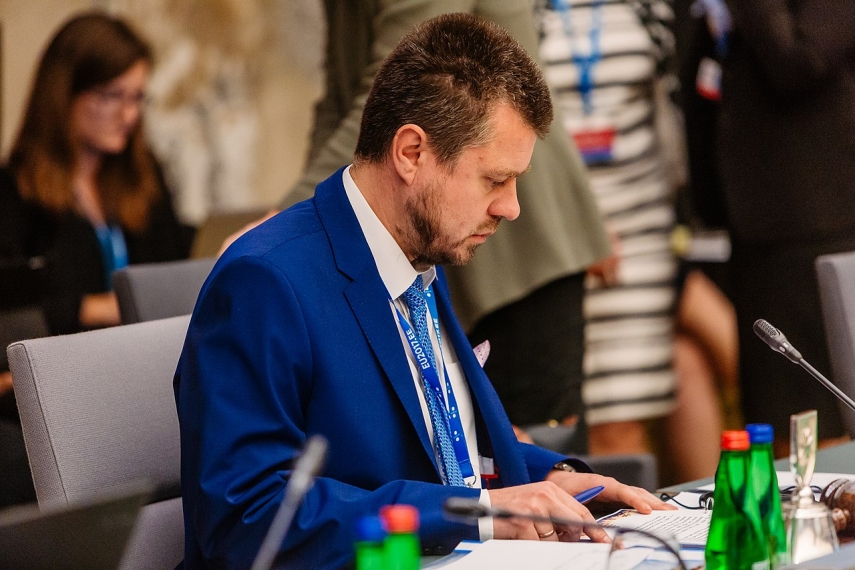 TALLINN - Estonian Foreign Minister Urmas Reinsalu will be in Luxembourg on October 14 and 15 to take part in meetings of the Foreign Affairs Council (FAC) and the General Affairs Council (GAC) of the European Union, during which he is to discuss the situation in Syria and Ukraine, among other things, with his EU colleagues.

At the meeting of the Foreign Affairs Council on Monday, EU foreign ministers will discuss the situation in Syria, Afghanistan and Ukraine, as well as Turkish drilling activities in the Eastern Mediterranean.

"We must avoid the deterioration of the humanitarian situation in Syria and undermining the progress made against Daesh at all costs," Reinsalu said prior to the meeting.

At the suggestion of the Estonian minister, there will also be a working lunch between EU foreign ministers and their Ukrainian counterpart Vadym Prystaiko. According to Reinsalu, it is extremely important at this stage for European countries to show their solidarity with Ukraine in light of the negotiations ahead. "The fracturing of Western unity would weaken Ukraine's position at the talks and damage the attempts to end Russia's aggression in Ukraine," he added.

Reinsalu will also have a bilateral meeting with his Croatian colleague Gordan Grlic Radman.