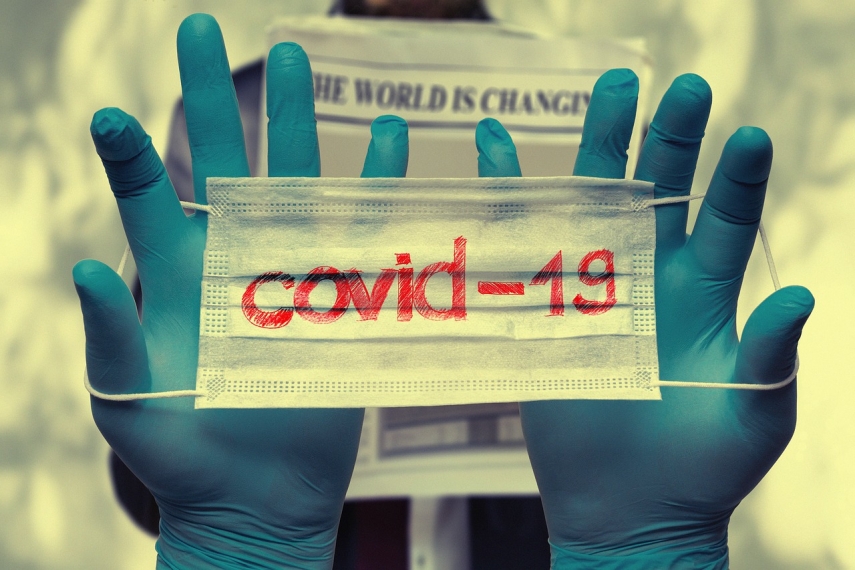 TALLINN – At a webinar of the United Nations on Wednesday, Estonian Foreign Minister Urmas Reinsalu stressed the importance of digitalization in the fight against COVID-19.

The topic of the UN webinar was online safety and security and digital cooperation during  COVID-19 and beyond, spokespeople for the Estonian Ministry of Foreign Affairs said.

The webinar is one in a series of high-level webinars co-hosted by the International Telecommunications Union (ITU) and the Office of Under-Secretary-General and Special Advisor working on Digital Cooperation Fabrizio Hochschild.

The discussion was opened by Queen Silvia of Sweden, whose statement focused on online dangers for children. Foreign Minister Urmas Reinsalu spoke of the Estonian digital state and the need for safe internet services that offer citizens contactless transactions without the need for face-to-face interaction.

"Estonia can share its experience to help other countries execute large-scale public sector digitalization projects. The spread of the virus has shown that there is great need to support development aid countries in their digitalization efforts, and enable access to secure digital services," Reinsalu said according to spokespeople.

Around 800 participants were invited to the webinar from UN organizations as well as permanent representations in New York and Geneva. Organizations that are part of the UN secretary general's High-level Panel on Digital Cooperation also participated in the webinar. Estonia is leading the cybersecurity working group in this process.