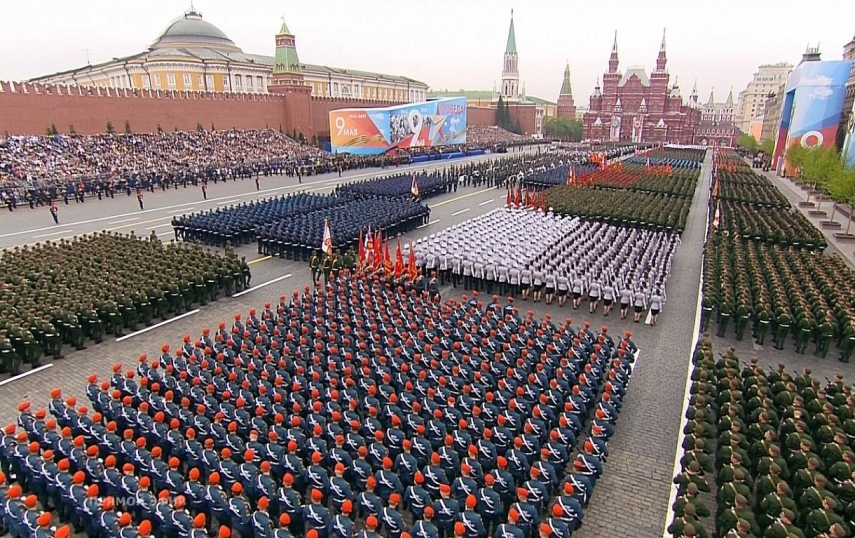 The minister also said that the Russian embassy has inquired whether the special plane of Russian President Vladimir Putin could land in Tartu if Putin decides to take part in the Finno-Ugric World Congress.

Reinsalu said he would welcome a decision of Russia to introduce free electronic visas for visiting the a Pskov region as that would facilitate visiting the Pechory area.