Estonian formin: We are considering restricting entry to Russian nationals with EU visas 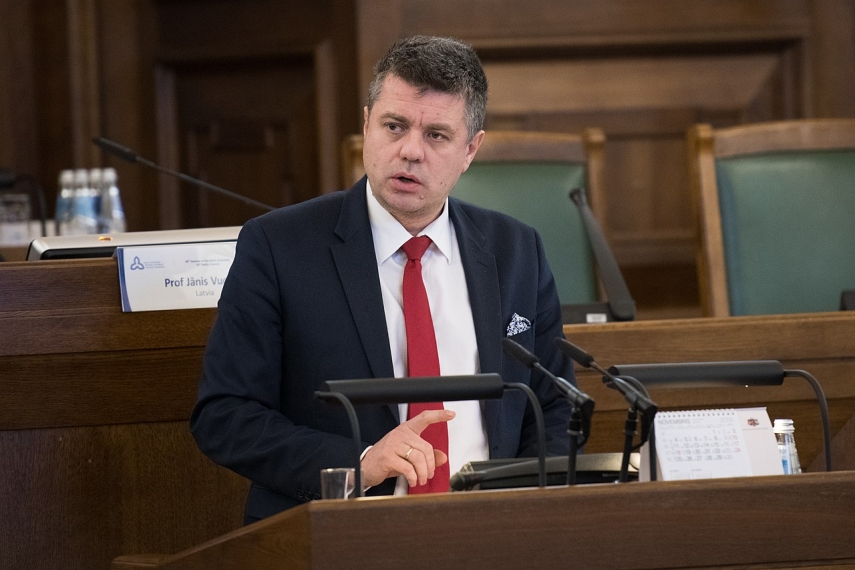 TALLINN – After a meeting in Prague with his Baltic and Polish colleagues, Estonian Foreign Minister Urmas Reinsalu said that the previously mentioned countries are considering restricting entry to Russian citizens with European Union visas.

Reinsalu was in Prague, the capital of the Czech Republic, on Aug. 30 and 31 to attend an informal meeting of the foreign ministers of the European Union and discussed Russia’s ongoing inhumane war in Ukraine and imposing additional sanctions against Russia, including an end to issuing tourist visas to Russian citizens.

"Estonia’s priority at the informal meeting of EU foreign ministers was to discuss ways of moving forward in a united and speedy way to stop financing Russia’s war machine and introduce the eighth sanctions package, including an end to issuing tourist visas to Russian nationals," Reinsalu said after the meeting.

He added that he supported ending the EU’s visa facilitation agreement with Russia. However, this alone would not be enough. "At the meeting, I called for increasing defense aid to Ukraine for the sake of Europe’s security, but also to restrict the options Russian nationals have to come and indifferently enjoy the freedoms offered by the democratic Europe, while innocent people are dying in Ukraine. It is our moral duty," the minister said.

Reinsalu noted there was general agreement at the informal ministerial meeting that the European Commission would be instructed to launch an analysis on assessing the visas already issued to Russian citizens.

"Until we have reached an agreement on how to restrict the entry of Russian nationals to the European Union, Estonia and other countries that share a border with Russia and Belarus will consider a national visa ban or restricting border crossings for Russian nationals with EU visas," Reinsalu said. At the informal meeting, the foreign ministers of Estonia, Latvia, Lithuania and Poland issued a joint statement on the substantial increase in Russian citizens entering the European Union and the Schengen area and the security threat it poses.

Reinsalu stressed that Estonia’s doors would remain open to Russian citizens coming to Estonia on humanitarian grounds, as well as to members of the opposition and dissidents.

In addition to Russia’s war in Ukraine, the foreign ministers talked about the relations of the EU and Africa. "I think it is crucial to fight the disinformation Russia is spreading in Africa. Our actions are based on facts and we must make a joint effort in the EU to make sure it reaches people," Reinsalu said.