Estonian Foreign Minister: US response to use of chemical weapons was necessary 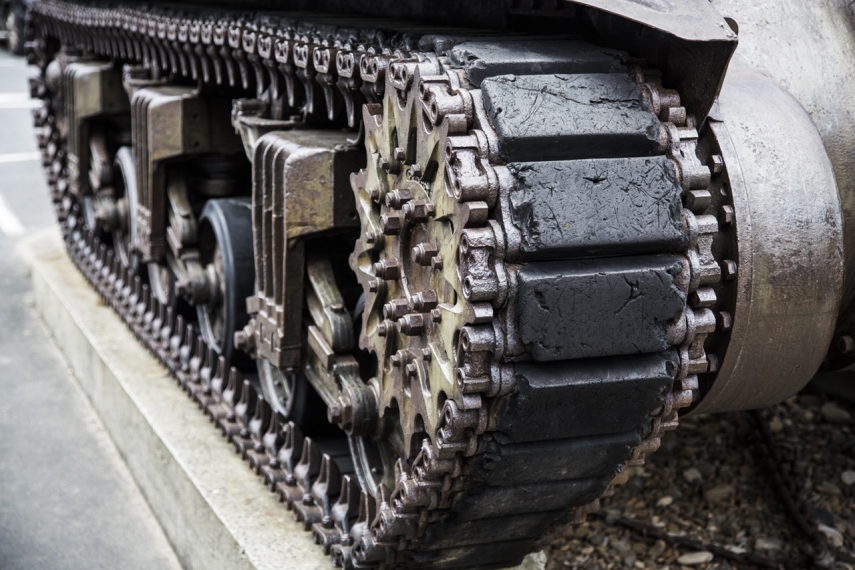 TALLINN - The U.S. response to the use of weapons of mass destruction against civilians in Syria was necessary, Estonian Foreign Minister Sven Mikser said in a statement on the situation in Syria.

Mikser noted that the crisis in Syria has gone on for too long and efforts to solve the situation have not been successful, spokespeople for the Ministry of Foreign Affairs said. The minister added that humanitarian disaster caused by the civil war had grown to enormous proportions.

"The United States' reaction to the use of weapons of mass destruction against Syrian civilians was necessary. We deem the resoluteness of our ally, the United States, important. The United States and the European Union should play a much more active role in the peace process," Mikser said.

In his words, Russia has blocked all opportunities to use mechanisms of the United Nations to solve this crisis and ease the suffering of the civilian population. "Chemical attack in Idlib showed that Russia's initiative to eliminate all chemical weapons from Syria has failed. It is clear that a stronger involvement of the international community is needed. The political transition must be reached to end this civil war," he said.

Estonia has supported the alleviation of the humanitarian disaster in Syria with 6.8 million euros and will contribute an additional 1.3 million euros in the next two years, the foreign minister added.