TALLINN - In the discussion relating to the Middle East peace process, Estonia considers cooperation between the United States and the European Union as important, Estonian Foreign Minister Urmas Reinsalu said.

The UN Security Council discussed the Middle East peace process in an open meeting in New York on Tuesday. Before the start of the meeting, Belgian Foreign Minister Philippe Goffin read out to the members of the Security Council a joint statement by Estonia, Belgium, France, Germany, and former elected member Poland.

Reinsalu described the US initiative to revive the peace process that has been stalled already for years as welcome.

"Now that the topic has been raised again also in the Security Council, it is important for all the sides to be heard honestly and constructively. It is important for the sides to hold negotiations. Cooperation between the European Union and the United States is essential in further directing of the peace process. The goal of Estonia in interacting with allies is to promote an extensive transatlantic dialogue on this complex issue. It is in this spirit that we also made our proposals to the joint statement," Reinsalu said.

The joint statement by the five nations emphasizes their full commitment to the transatlantic partnership and to all efforts to help find a peaceful resolution to the Israeli-Palestinian conflict.

"The European Union supports a two-state solution. Both sides were called to resume direct negotiations to achieve a just and lasting peace," Reinsalu said.

The open meeting on the topic of the Middle East peace process was chaired by Belgian Foreign Minister Philippe Goffin in his capacity as the presidency for the month or February, and participants in the meeting included Palestinian President Mahmoud Abbas and a representative of Israel. Invited speakers included UN Secretary General Antonio  Guterres and Special Coordinator of the Middle East peace process Nickolay Mladenov. A discussion among members of the Security Council followed. 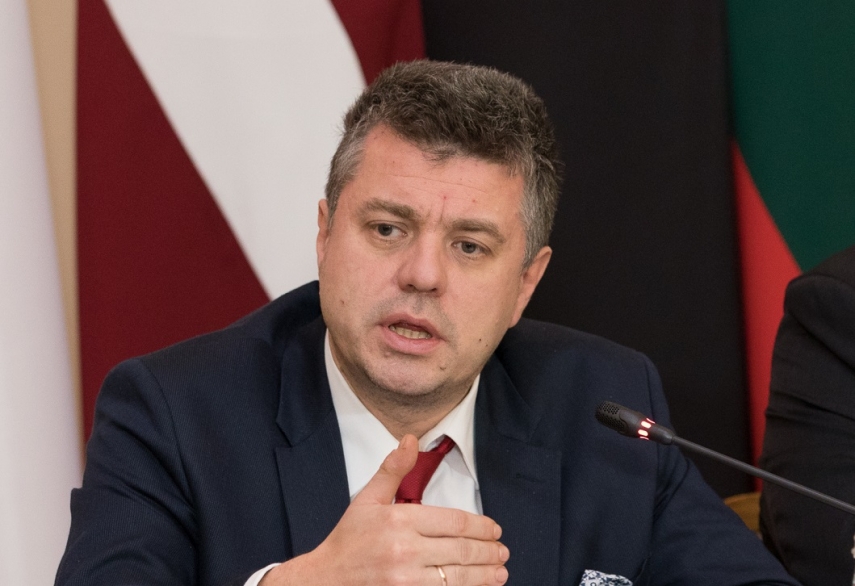