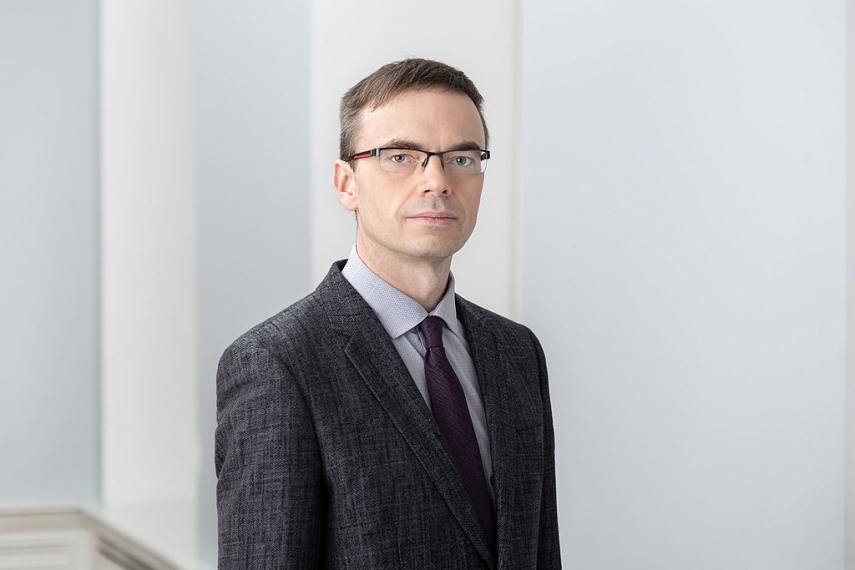 "Where a year ago ministers agreed about more than 40 areas of cooperation, today 32 more cooperation initiatives were added," Mikser said in a brief interview given on the sidelines of a NATO foreign minister meeting at the alliance's headquarters in Brussels.

These initiatives include several very important ones that come with a clear value-added, the minister said, naming cross-border movement of troops in Europe as an example.

"That topic was dealt with in depth. In this we need to solve both practical issues related to infrastructure as well as legal issues, in order for the movement of NATO capabilities across borders to be smooth should the need for it arise," Mikser said.

According to Mikser, the movement of troops, which had been somewhat overlooked after the end of the Cold War, has now become topical again as tensions in the region have increased.