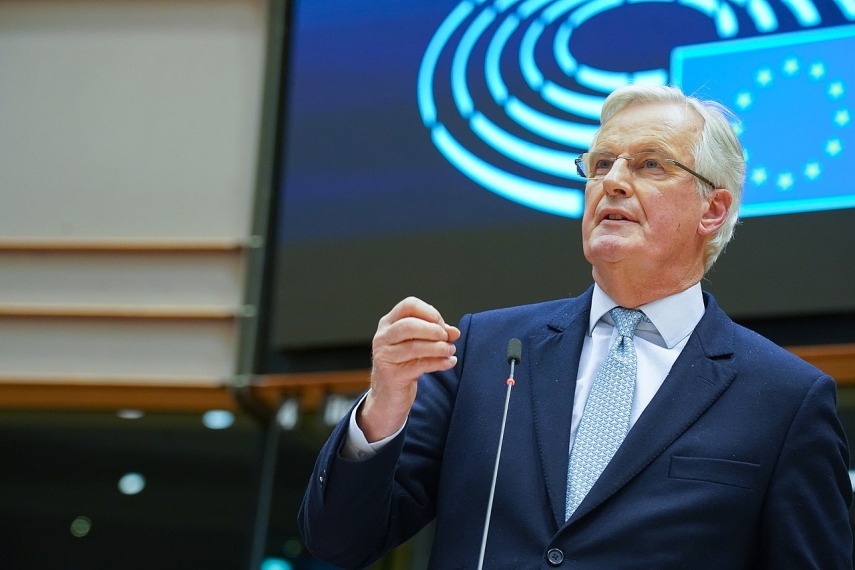 TALLINN - Estonian Foreign Minister Urmas Reinsalu on Tuesday held a video meeting with Michel Barnier, the EU's chief negotiator on the future relationship between the European Union and the United Kingdom, to cover the state of play of negotiations and Estonia's interests.

Reinsalu emphasized at the meeting that Estonia considered it important to reach an agreement with the United Kingdom by the end of the year, spokespeople for the Ministry of Foreign Affairs said.

"Estonia is focused on citizens, entrepreneurs, and foreign policy, security and defense cooperation. Estonia's general interest is to continue as close and ambitious cooperation as possible with the United Kingdom in many areas, such as trade, data exchange, as well as the mobility of people and transport connections," Reinsalu said.

A high-level meeting will be held between the United Kingdom and the European Union in June, evaluating the current state and prospects of negotiations. Estonia is interested in making progress in all topics included in the declaration on the future relationship of the EU and the United Kingdom and the EU mandate, which would ensure a smooth continuation of relations after the transition period.