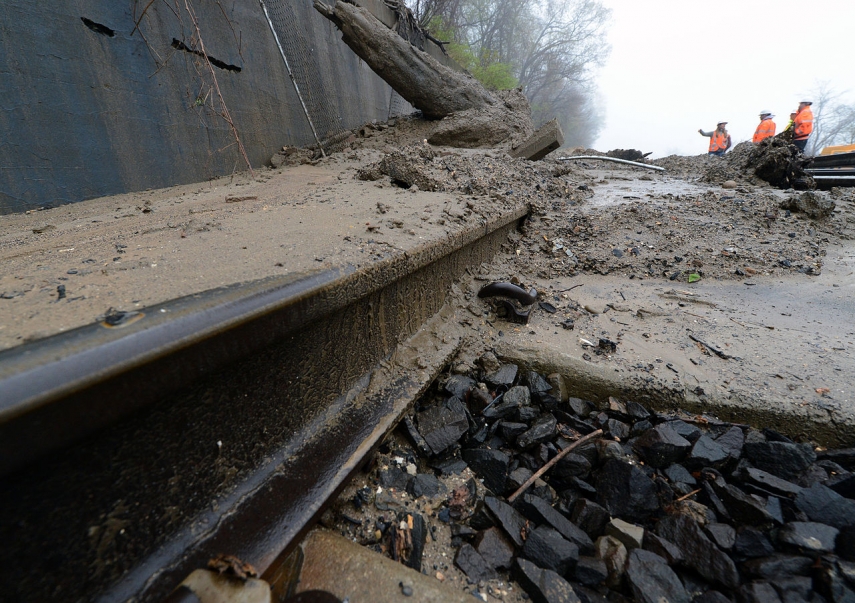 TALLINN - Estonian Foreign Minister Sven Mikser on Tuesday expressed his sympathies to the foreign minister of Sierra Leone, Samura Kamara, over the hundreds of deaths caused by mudslides in that country.

"Our thoughts are with the people of Sierra Leone today. My deepest condolences to the families of the victims and to everyone affected by this terrible natural disaster," Mikser said according to spokespeople for the Estonian Foreign Ministry. The Estonian minister wished strength to the government of Sierra Leone in the conduct of rescue operations.

More than 300 people are reported dead as a result of mudslides in Freetown, capital of Sierra Leone.