Estonian finmin planning to send 2019 budget to parlt next week 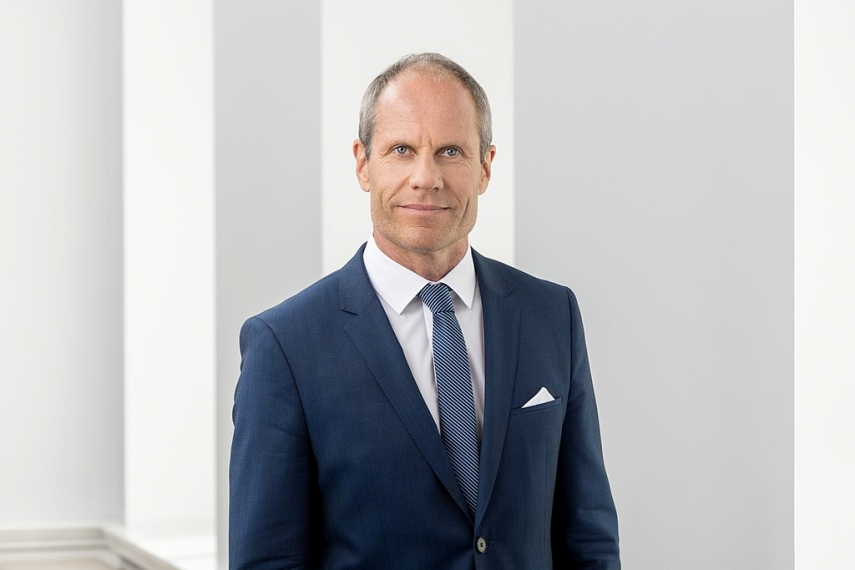 TALLINN – Estonian Finance Minister Toomas Toniste expressed hope that the government will be able to come to agreements in principle regarding the state budget in the next few days and send the budget to the parliament next week.

"Based on what was agreed in spring, we are working in the government with the aim of presenting a balanced budget to the parliament. I have presented to the government the starting points for this and first discussions have shown that the feedback is positive," Toniste told BNS.

According to the minister, the current budget year will end in a surplus that will be even greater than the Finance Ministry estimated. "Regardless of the surplus, we are not planning to increase the expenses of the budget," Toniste emphasized, adding that this is a good basis from which to continue the discussion of the 2019 budget.

"My expectation is that we will be able to come to agreements in principle in the next few days and send the budget to the parliament next week," the minister said.

The government at a Cabinet meeting that started at 3 p.m. on Monday will continue 2019 state budget talks that started last week.