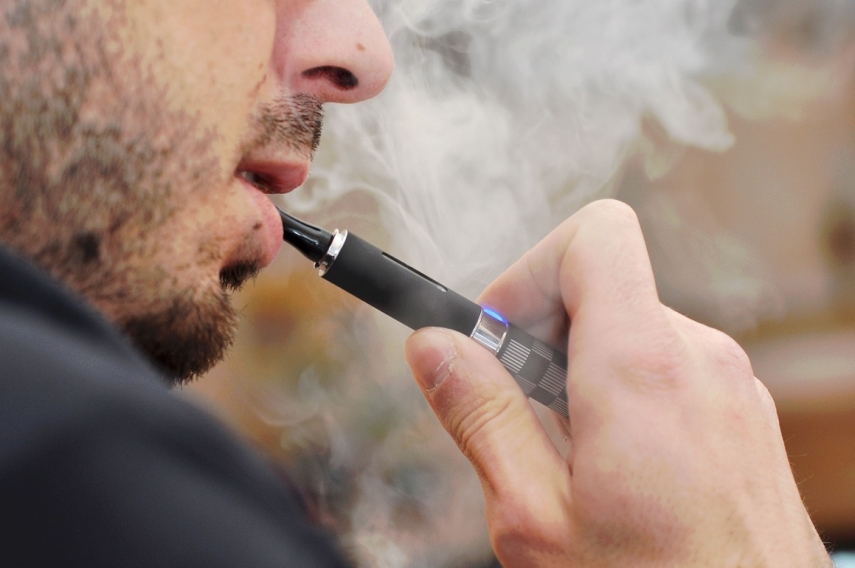 TALLINN – The Estonian Ministry of Finance is preparing an analysis with a view to lowering he excise duty on e-cigarettes, the news portal of Estonia's public broadcaster ERR reported.

The main aim of the move under consideration is reducing the black market for e-cigarettes and e-liquids, spokesperson for the ministry Siiri Suutre said.

The analysis is planned to be ready by the end of January.

Black market is estimated to account for 62 percent of the market for e-cigarettes in Estonia, and for up to 80 percent according to some estimates, MP Tarmo Kruusimae, head of the the support group for smoking-free Estonia in the Riigikogu, said on Thursday.

Kruusimae said that users of e-cigarettes often bring their e-cigarette liquids from other countries where there price is lower due to lower taxation and where also flavored e-juices are available.

The sale of flavored e-juices is forbidden in Estonia.

The Isamaa MP added that users of e-cigarettes have begun mixing their own flavored e-juices, which may pose a danger to health when non-suitable ingredients are used.

Suutre said that also the Ministry of Finance has taken the view that the black market for e-cigarettes is a concern for which a rapid solution has to be found.

"One can agree with him on that, on the one hand, the problem has been caused by the prohibition on the sale of flavored e-liquids, whereas on the other hand today's approach to the taxation of these products has helped aggravate the problem," Suutre told ERR.

The analysis will also build on the experiences of the other countries of Europe that have been dealing with restrictions on e-cigarettes for a longer time.