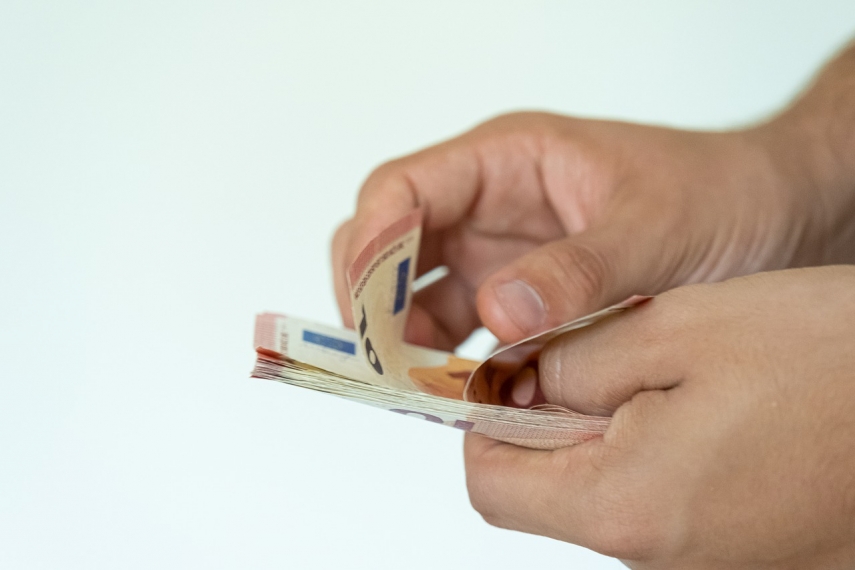 TALLINN – The Estonian Ministry of Finance on Tuesday presented the economic forecast that is the basis for the preparation of the 2023 state budget, according to the forecast 880 million euros more tax revenue will be received this year than what was expected in the spring, while 70-80 percent of the increase in tax revenues will come from inflation.

For 2023, the ministry forecasts an increase in tax revenue of nearly 1.2 billion euros compared to spring. The biggest part of the additional receipts -- 428 million euros -- is made up of VAT.

Despite the increase in tax revenues, the tax burden remains stable and is mainly due to the increased VAT revenue resulting from high inflation and the labor tax revenue that has risen due to wage growth expectations. The tax burden should remain slightly below 33 percent both this year and over the next four years.

At that, nearly two-thirds of the personal income tax as well as land tax are received by local governments, pensions and health insurance are financed from social tax and contributions to mandatory funded pension, and the Unemployment Insurance Fund is financed from unemployment insurance premiums. 47.8 percent of the gambling tax and 3.5 percent of the alcohol and tobacco excise duties goes to the Cultural Endowment of Estonia. 80 percent of the customs tax is transferred to the budget of the European Union.

According to the ministry's most recent forecast, Estonia's economy will grow by a total of 1 percent this year. However, next year the economy is expected to grow by 0.5 percent.