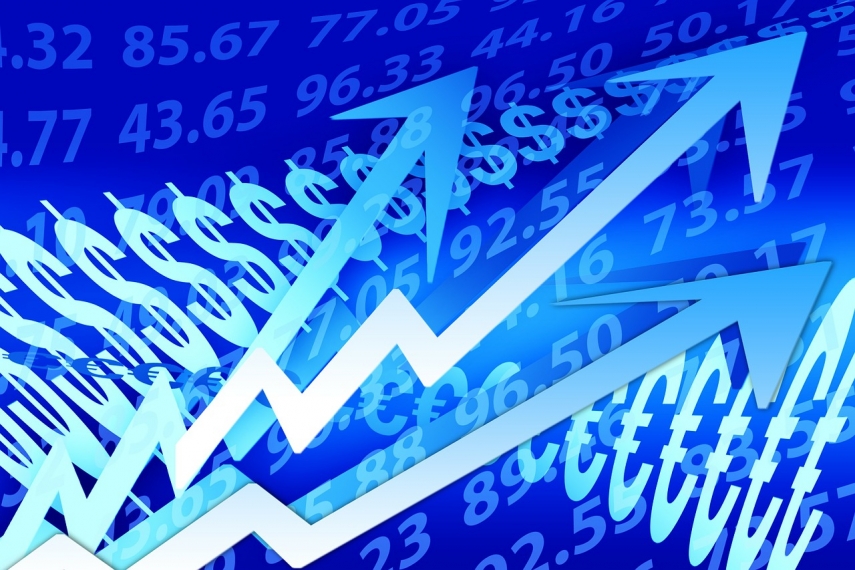 TALLINN - Estonia has seen the fastest inflation in the euro area in recent months first and foremost because of energy prices, which will continue affecting inflation also during the second half of the year and the price increase is not expected to slow down over the next few months, Kristjan Pungas, analyst at the fiscal policy department of the Estonian Ministry of Finance, said.

"The acceleration in the rise of consumer prices will continue in Estonia as well as in the euro area more broadly, and in half of the states in the euro area, inflation is already in the double digits. The price increase is continuously being led by rapid increases in food and energy prices. At the same time, price pressures are gradually becoming more broad-based in the euro area, being expressed, in addition to more expensive industrial goods, also in the prices of services," Pungas said in a press release, adding that the relaxation of coronavirus restrictions has also played a role together with rapid recovery of travel this spring and summer.

In Estonia, the prices of electricity and gas have grown the most.

"While the price increase for electricity, gas, motor fuel and heating reached 42 percent in the euro area, in Estonia it was 88 percent. Considering current prices of future transactions with energy carriers for the upcoming heating season, we will probably see even higher price levels for electricity and gas than those in December last year when we were hit by a deficit in electricity," Pungas noted.

As to more positive news, the price of motor fuel is expected to decline in July compared with June's high level.

"In fear of the global economy cooling down, oil became significantly cheaper at the start of July and it will soon be reflected in the retail prices of fuel, too," he said.

According to Pungas, this is is indicative of the Estonian economy faring well and there being strong demand for real estate, which has also transferred into the rental market. The second factor was war refugees needing rental homes this spring.

"The risks concerning the continuity of gas supplies for Europe have increased in recent weeks, which has started to get reflected in the prices of future transactions with energy carriers. It means that energy will remain an important factor affecting consumers prices also in the second half of the year and the price increase probably cannot be expected to slow down in the next few months," he said.