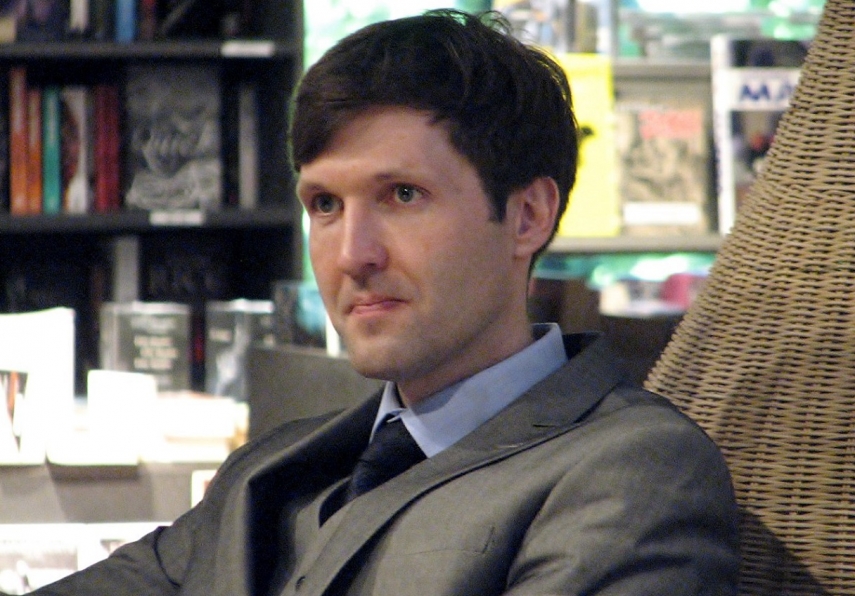 TALLINN - Estonian Minister of Finance Martin Helme in a short overview of his visit to London made on social media opined that the Estonian prosecutor's office is in need of change.

"On my way back from America I stopped over in London and spoke about Estonia at an event of a British conservative group. In the evening, I met anti-money laundering activist Bill Browder, who is also well known in Estonia," Helme said.

The minister said that Browder had spoken in depth of his activities and shared information as well as a number of very interesting ideas.

"The fact that he did not dare meet me in Estonia is quite thought-provoking. After our meeting, I am more convinced than ever that we need a blood transfusion in the prosecutor's office," he said.