Estonian FinMin: Inflation to decelerate in next few months 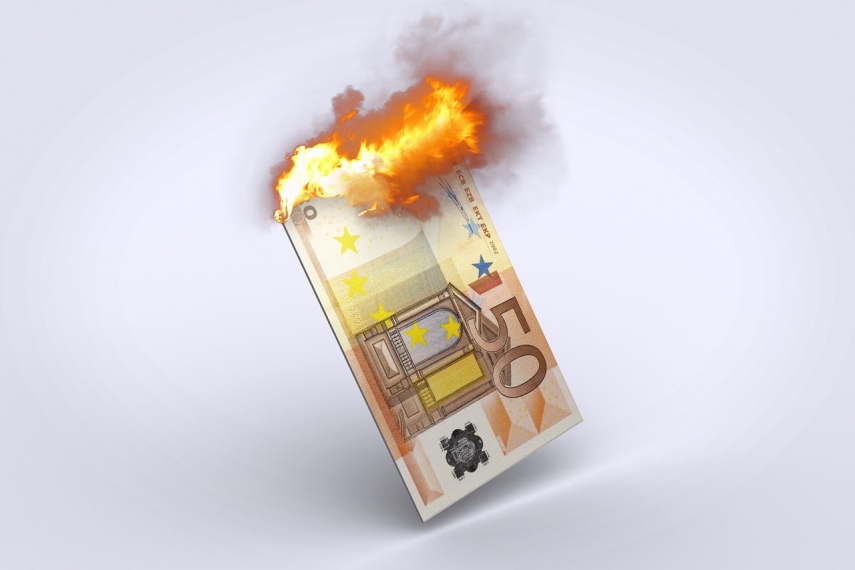 TALLINN – Fiscal policy analyst at the Estonian Ministry of Finance Kristjan Pungas said that inflation is to decelerate in the next few months due to expression of last year's excise hike in the reference base.

"June's 4 percent inflation exceeds the Finance Ministry's spring forecast foremost due to the higher than expected prices of energy, that is fuel and electricity. June's inflation is to remain the year's highest and a deceleration of inflation can be expected in the next few months foremost due to a decrease in the contribution of tax measures, as the increase in the excise duty rate on low-alcohol beverages from a year ago will be reduced in July-August," Pungas said in a press release.

Due to increased energy prices, price growth in Estonia as well as in the euro area turned out to be the highest this year. "In addition to high oil prices, the growth in the price of energy was amplified here by a notable increase in the price of electricity. While the exchange price of electricity usually remains low in the spring and summer months due to seasonal reasons, then this year warm and dry weather in the Nordic countries, an increase in the price of carbon dioxide quotas and partly also the maintenance of power plants have brought along a higher exchange price," Pungas said.

"Oil prices in June were nearly 60 percent higher than a year before, which is why the price growth of motor fuel accelerated to 17 percent. Even though oil prices have shown an upward trend since summer of last year, this has not brought along an increase in the price of district heating. A part of their own here is played by the increased use of more favorable heating sources like wood fuel and waste instead of gas in producing heat," the analyst said.

"The price growth of services accelerated to 3 percent, which unlike previous months is better in coordination with wage developments. The price increase of services is decelerated by the decrease in the price of transport services, which against the background of increasing fuel prices is rather temporary and an administrative measure in the form of a free kindergarten meal. From July, transport services will be affected by the launch of free buss connections on some county lines," Pungas said.