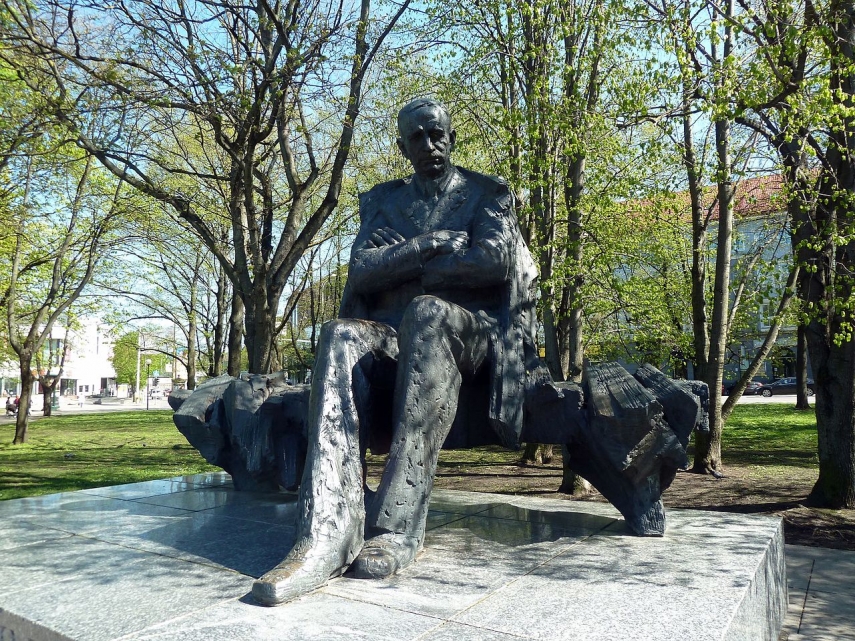 TALLINN - "Truth and Justice", a new film based on a novel of the same name by Estonian writer Anton Hansen Tammsaare, has set a new opening weekend viewer record with approximately 52,000 viewers.

Altogether 51,239 people saw "Truth and Justice" over the opening weekend, which is a record amount of viewers on an opening weekend during Estonia's reindependence period, the film production company Allfilm said.

The film, which was created to celebrate Estonia's 100th anniversary, was written and directed by Tanel Toom and its cast includes Priit Loog, Priit Voigemast, Maiken Schmidt, Simeoni Sundja and Ester Kuntu, among others.

The film premiered on February 22.