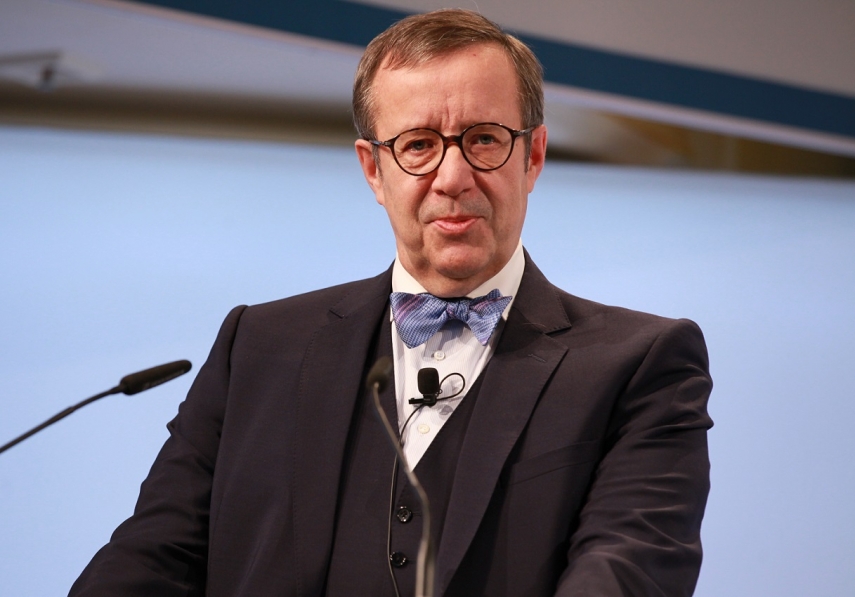 TALLINN - Mobilization characteristic of authoritarian regimes, which is possible in the digital era, may lead to a planned and centrally controlled economy with a big data analysis capability, former Estonian president Toomas Hendrik Ilves said at the Lennart Meri Conference in Tallinn on Sunday.

"You don't get all the screw-ups that you got in the old days of Soviet or Chinese communism. It can work efficiently. I believe that is what they are striving for, to collect massive amounts of data to control the society," Ilves said in the closing session of the conference, referring to China and Russia.

According to the former president, there is one crucial difference between massive collection of data by large tech companies like Facebook and China.

"In the US system there is no pipeline that goes to the US government. You are not seeing data being instrumentalized against the people," Ilves said.

He added that the third model is Europe, where data protection rules are much stricter.