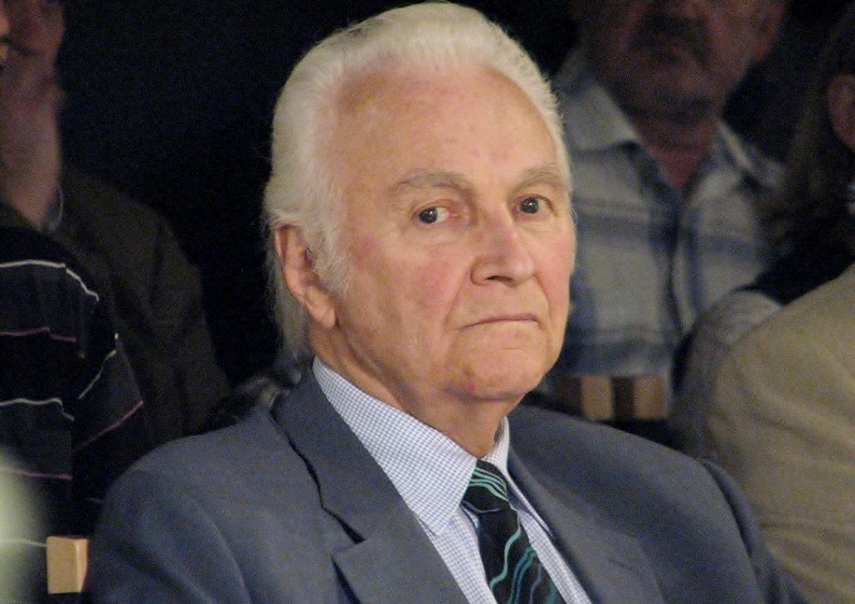 TALLINN – Arnold Ruutel, honorary chairman of the Estonian Conservative People's Party (EKRE) and former president of Estonia, said that the Registered Partnership Act is no reason not to enter into a coalition agreement with the Center Party and Isamaa, public broadcaster ERR reports.

"The Registered Partnership Act is not a fundamental question, five or six percent of people have such mental and physical deviations," Ruutel told ERR at a meeting of EKRE's extended board on Saturday.

He added that only a man and a woman should be allowed to marry, while same-sex couples could, for example, enter into an agreement in matters pertaining to proprietary liability and so on.

"Adoption must not be allowed so that the child does not understand the world incorrectly. But the Registered Partnership Act is not a debatable issue," Ruutel said.

The former president said that crucial are issues that are important for the persistence of Estonia and Estonians. EKRE representatives have said that one complex issue at the coalition talks is namely the question of what will become of the Registered Partnership Act.

"One way or another, we will find a solution to this that will be satisfactory to both EKRE and EKRE's supporters without steamrolling the other side," Henn Polluaas, member of the board of the party, told ERR on Friday.

We have a moral duty to hold war criminals to account