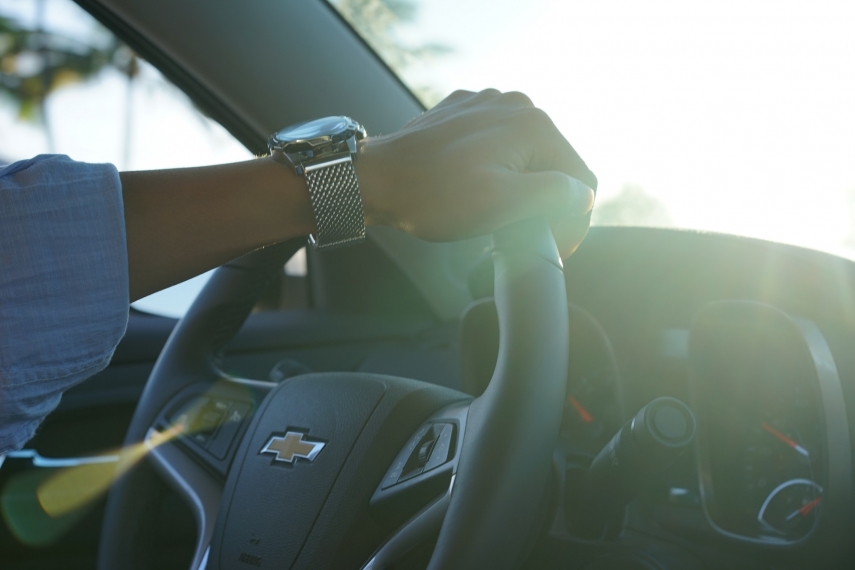 TALLINN - Providing security for the events held in Tallinn in the framework of the Estonian presidency of the Council of the European Union drained the resources of the police to catch drunk drivers.

Compared to the year before, the police in the second half of the summer managed to conduct a quarter less inebriation checks, while the share of drunk drivers caught at the same time has nevertheless increased, the public broadcaster ERR wrote on Wednesday.

By the end of the third quarter, the police had checked the sobriety of drivers on approximately 500,000 occasions, which is 150,000 or 23 percent less than at the same time last year.

Kalmer Tikerpe, lead law enforcement official at the Police and Border Guard Board, told ERR that the number of the inebriation checks conducted this year is indeed smaller than the year before, but it was also forecast that way.

"The period of the Estonian presidency of the Council of the European Union which started in July brought a number of police officers away from their regular jobs especially in the summer months and in September," he said.

Tikerpe said that traffic supervision is to return to the 2016 level next year.

The police in the first nine months of this year detected 4,985 drunk drivers during raid and regular checks, which marks their share at one percent.

The share has increase on year as in the same period last year the indicator was at 0.87 percent.

At the same time, the number of traffic accidents causing injuries that have taken place with the participation of a driver under the influence of alcohol or drugs has declined, which indicates that the general picture in traffic in that regard has slightly improved, Tikerpe said.