Estonian EU commissioner: We have to be worried about Huawei 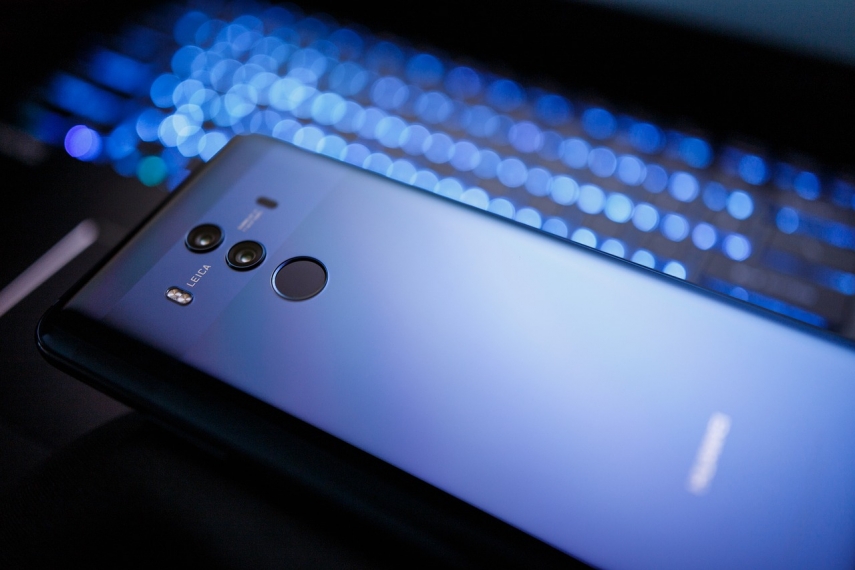 "I think we have to be worried about these companies," Ansip, who deals with digital issues at the Commission, said of Huawei and other Chinese telecom companies at a news conference, in unusually strong terms for a top EU official.

"They have to cooperate with their intelligence services. This is about mandatory backdoors. I was always against having those mandatory backdoors," he said, adding: "[It is] about chips they can put somewhere to get our secrets."

The Chinese company is under renewed scrutiny after its Chief Financial Officer Sabrina Meng was arrested in Canada Saturday.

"We don't know exactly what the reason was to arrest somebody in Canada," Ansip said, but added:" It's not a good sign when companies have to open their systems for some kind of secret services."

"As normal ordinary people, of course we have to be afraid," he said.

Citing security risks, the United States, Australia, the UK and New Zealand have banned the use of Huawei equipment in their 5G networks.

Huawei is one of the biggest manufacturers of telecom equipment worldwide and has extensive market presence globally, including in Europe and Africa.