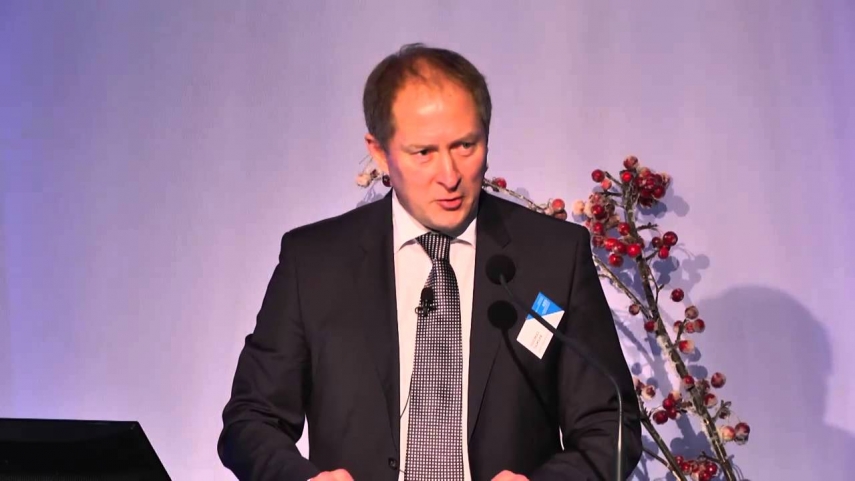 The Estonian employers’ confederation has met with the country’s trade union confederation and proposed an increase to the monthly minimum wage from 390 euros to 448 euros by 2017.

The president of the employers’ confederation, Toomas Tamsar, explained the decision by stating the current minimum wage is too close to the poverty line.

Should the proposal be accepted, it would bring the minimum wage closer to the average wage in Estonia quicker than anticipated.

In the first quarter of 2015, Statistics Estonia reported the average monthly gross wage was 1,010 euros.

“When raising the minimum wage, it should be observed that workers who earn the minimum wage or close to it would not suffer,” said Tamsar. “Too sharp a rise could lead to companies needing the low-skilled labour reducing their activities or moving away from Estonia, which would deprive people of jobs and leave them on state support.”

According to the employers’ confederation, workers support having a long-term agreement on the minimum wage, meaning both employers and employees can have confidence.

During the first quarter of 2015 in Estonia, almost 25,000 workers in full-time employment earned the monthly minimum.

According to statistics from January 2015, in Estonia, the minimum wage is the highest in all three Baltic States - in Latvia, workers can expect to earn a minimum of 360 euros, while the Lithuanian monthly salary is the least at 300 euros.

The negotiations between the employers’ confederation and its Trade Union counterpart will continue on June 8 2015.