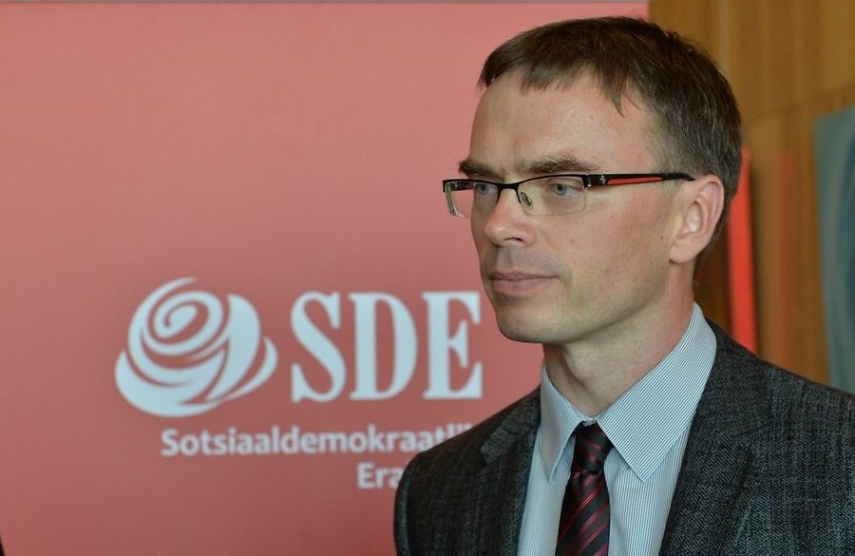 Sven Mikser, leader of the Social Democrats, who are to take part in coalition talks [Image: Creative Commons]

On Friday morning, at the invitation of the Estonian Reform Party, the Pro Patria and Res Publica Union (IRL), the Social Democratic Party (SDP) and the Free Party convened for discussions about forming a coalition, Public Broadcasting reports.

Prime Minister and Reform Party leader Taavi Rõivas told national radio that the four political parties shared common ground. He did say, however, that the talks could go on for weeks.

Education Minister Jevgeni Ossinovski (SDP) said that his party, the Social Democrats, would attend the talks, but that they do not think creating a government coalition of four political parties is very sensible.

IRL's Secretary General Tiit Riisalo said the party is going to the negotiations with an open mind, and the fact that the Reform Party's previous government coalition with IRL collapsed, should not be an obstacle to cooperation.

The Free Party's new MP Artur Talvik said in national television on Thursday that the firm demand of the Free Party at the coalition negotiations is their democracy package.

The centre-right Reform Party remains the largest party in the Riigikogu (Estonian Parliament), as it has been since 2007, with a total of 30 seats. If a coalition of the four parties was formed, it would have 67 seats in the 101-seat Riigikogu. The principal opposition would be the Centre Party, which holds 27 seats.