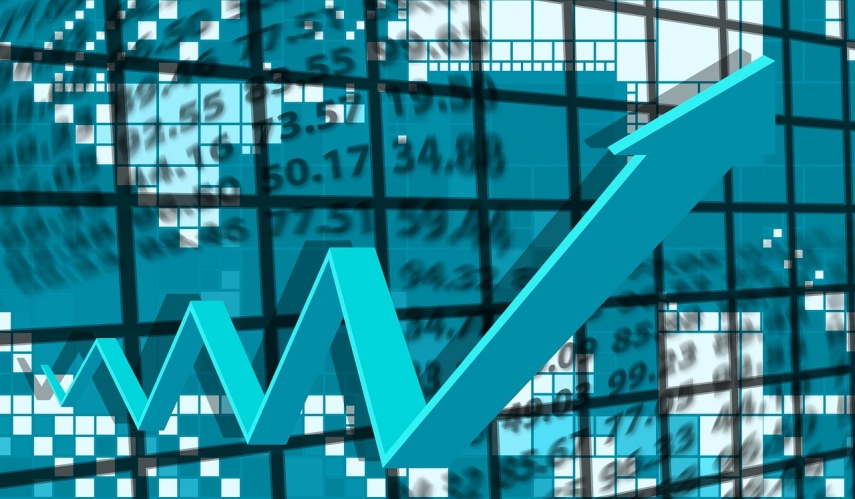 TALLINN – The gross domestic product (GDP) of Estonia increased 3.9 percent in 2018 compared to 2017 and the GDP at current prices was 26 billion euros.

For the third consecutive year the economic growth in Estonia was faster than 3 percent. In the fourth quarter of 2018, the Estonian economy increased by 4.2 percent compared to the same quarter of 2017, Statistics Estonia said.

Main contributors to a growth covering the majority of economic activities were construction, manufacturing, professional, scientific and technical activities. A significant contribution to growth came also from transportation and storage, information and communication. All the above-mentioned economic activities showed good results in 2018.

The only significant negative impacts on the economic growth were exerted by agriculture, forestry and fishing. This was largely due to their poor performance in the second half of the year.

The value added in construction increased 18.6 percent in 2018. Last time the growth in construction was that fast was in 2011 when the economy just began to recover from the crisis. Other activities with fast value added growth were professional, scientific and technical activities with 13.3 percent, information and communication with 10.6 percent, transportation and storage with 9.2 percent and mining and quarrying with 8.7 percent. The growth of value added in manufacturing, which contributes the largest share in the GDP, accelerated to 5.3 percent in 2018. The value added in trade increased only 0.9 percent.

The export of goods increased 3.6 percent. Main contributors to that growth were the exports of computers, electronic and optical equipment, motor vehicles, trailers and semi-trailers. Imports of goods and services increased 6.1 percent, which was the fastest growth in the last 6 years. This was mostly influenced by the imports of machinery and equipment not elsewhere classified, basic and pharmaceutical products and pharmaceutical preparations.

The imports of services increased 11.6 percent, thanks to the imports of travel and transportation services. Net exports reached 904 million euros in 2018, which is 3.5 percent of the GDP.

Domestic demand also produced the best results in the last 6 years, growing 5.3 percent. This was mostly due to final consumption of households, which increased 4.6 percent in 2018. Last time the household consumption grew that fast was at the peak of the previous boom in 2007.

Investments that declined in the first half of the year started to grow again in the second half. The investments increased 3.3 percent in 2018, which is a very good result compared to previous years. Biggest contributions to growth came from investments into buildings and structures by non-financial enterprises and from investments into dwellings by households. The investments by non-financial enterprises and government sector into transport equipment declined. The final consumption expenditure of the government sector grew by 0.3 percent in 2018.

The exports of goods and services grew 4.9 percent compared to the same period of the previous year. The main contributors to the growth were the exports of computers, electronic and optical equipment. The same goods as well as metal products and machinery and equipment not elsewhere classified contributed to the growth of the imports of goods and services, which grew 6.1 percent. The share of net exports in the GDP was 3.2 percent.