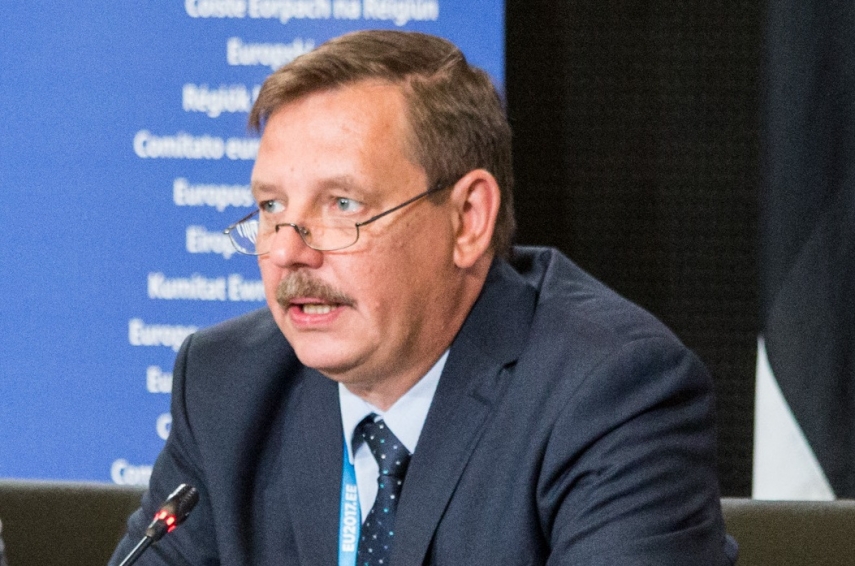 TALLINN - Russian Minister of Energy Alexander Novak has extended an invitation to Estonian Minister of Economic Affairs and Infrastructure Taavi Aas to attend an international energy week to be held in Moscow in October.

Novak said in his invitation that the energy week, which will take place from Oct. 2 to Oct. 5, is the energy sector's biggest event in Russia, which last year was also attended by Russian President Vladimir Putin.

This year's event will focus on oil, gas and coal industries as well as electricity, energy efficiency, development prospects and innovative solutions both in the field of traditional and alternative fuels.

The international energy week is annually attended by governmental organizations, energy giants in Russia and the world as well as international experts.

The Estonian minister of economic affairs and infrastructure also met with Russian Minister of Transport Yevgeny Dietrich at the St. Petersburg International Economic Forum (SPIEF) in June. The ministers agreed that the work of the bilateral transport committee formed by the two states' ministries is to continue. Possible passenger rail links connecting the Russian towns Pskov and Pechory and the Estonian village of Koidula were also discussed at the meeting as well as raising transport speeds between Tallinn and St. Petersburg.